Visiting den Haag Just For The Sake of One Painting

Eyes widened up on our friends when we told them that we went to Den Haag just to see one particular painting by the famous Dutch painter Jan Vermeer. In the museum Mauritshuis, you will see the famous painting Girl with a Pearl Earring from c.1665. 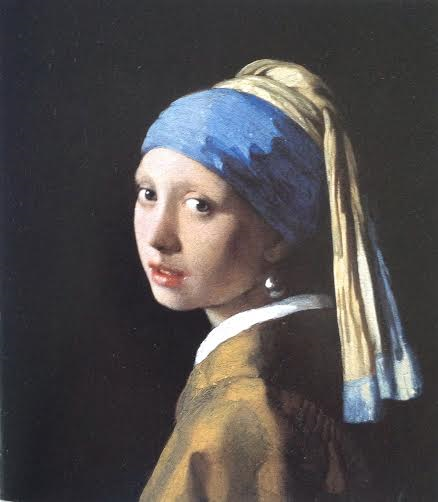 Girl with a pearl earring 1665 The Hague Mauritshuis

There is something mysterious about this girl. People come in crowds from all the world to see it.

A film was made about it, but as we know nearly nothing about the painter’s life, it is pure fantasy.

His paintings are full of symbols and in his era morals were very strict. The painter showed the morals or lack of moral in tiny details like a glass of wine or some woman in a room with signs of a man newly present or the extravagant use of many pearls as a sign of worldly desires.

When I was young, I had a reproduction of his painting Woman Weighing Pearls ( 1662-64). It was just taken from a calendar, and I had no idea of who the painter was. I was so fascinated by the beauty of her face that I went to Washington D.C. Then I understood that Jan Vermeer was the master of that one too. 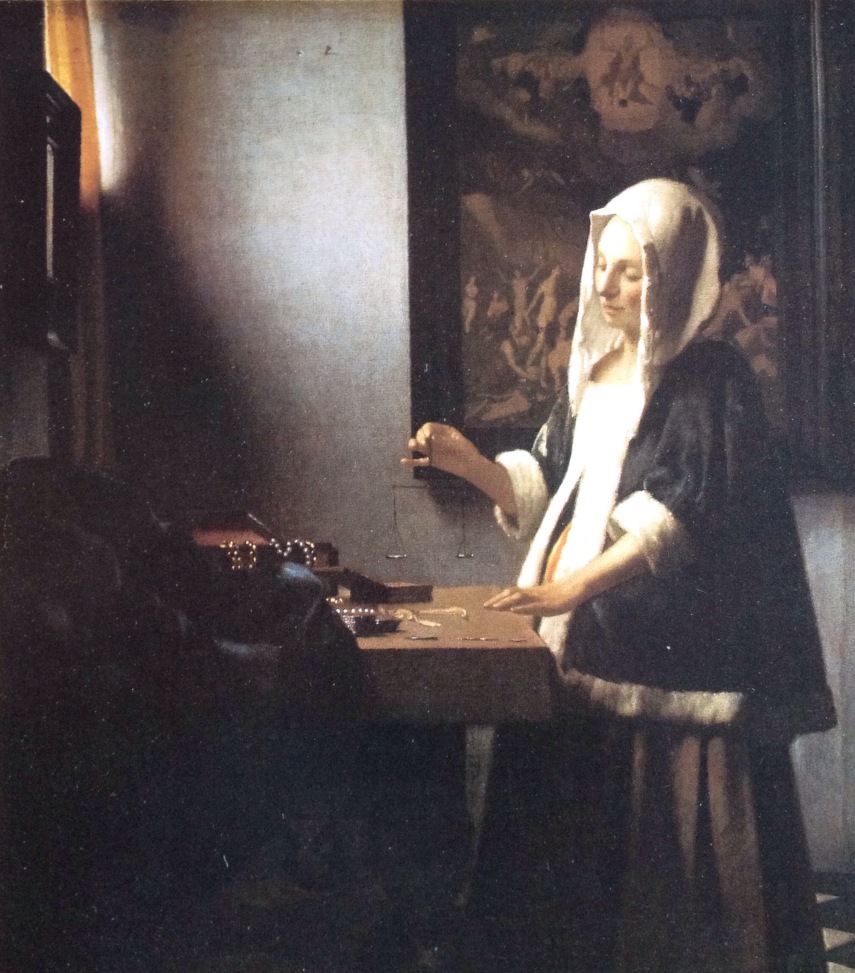 In Vienna, the historical museum “The Art of Painting” is seen. Also here tourists are flocking, and you just want to be alone to see it properly. He showed his master skills by depicting all kind of materials, wood, pearls, glass and maps so real that you can nearly sense it. 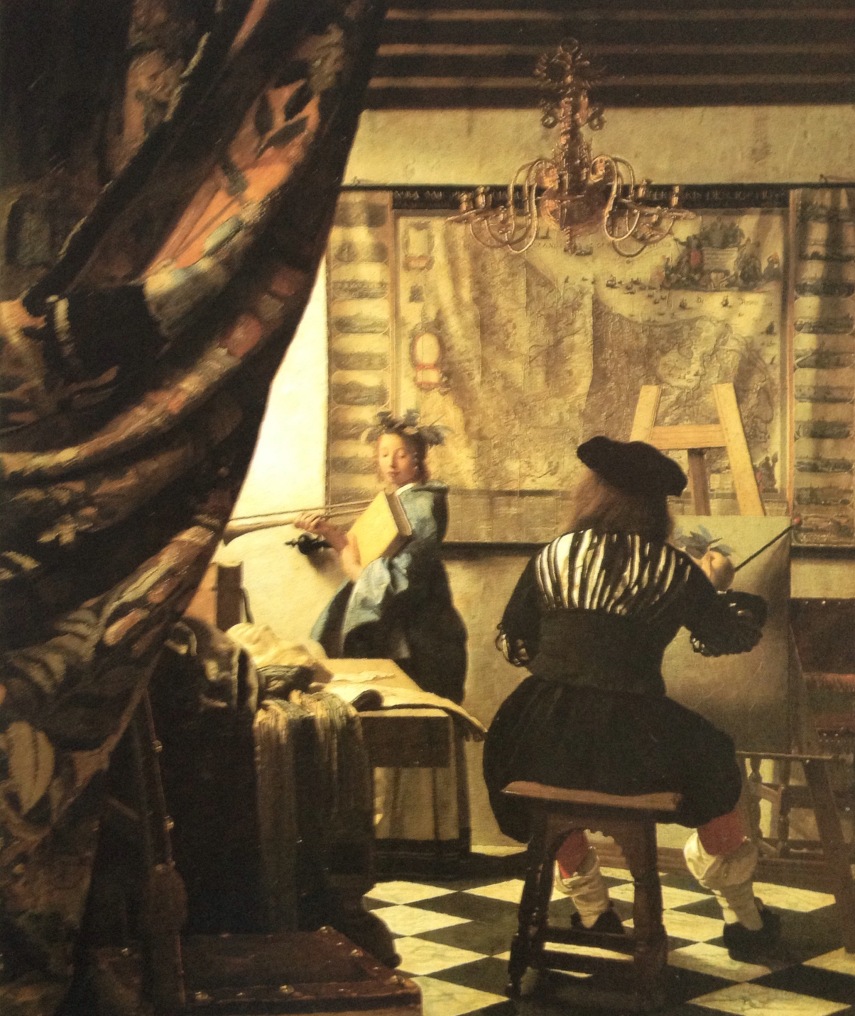 He produced only two paintings per year and in total about 35. He died only 43 years old due to an economic disaster. A war broke out, and the ruler opened the dykes to flood the land as a defence against the French. Income from rent from flooded properties stopped, and the widow was left with eight children.

The centre of his hometown Delft is so similar to some of his paintings.