My Fascination of a Father- Child Relationship 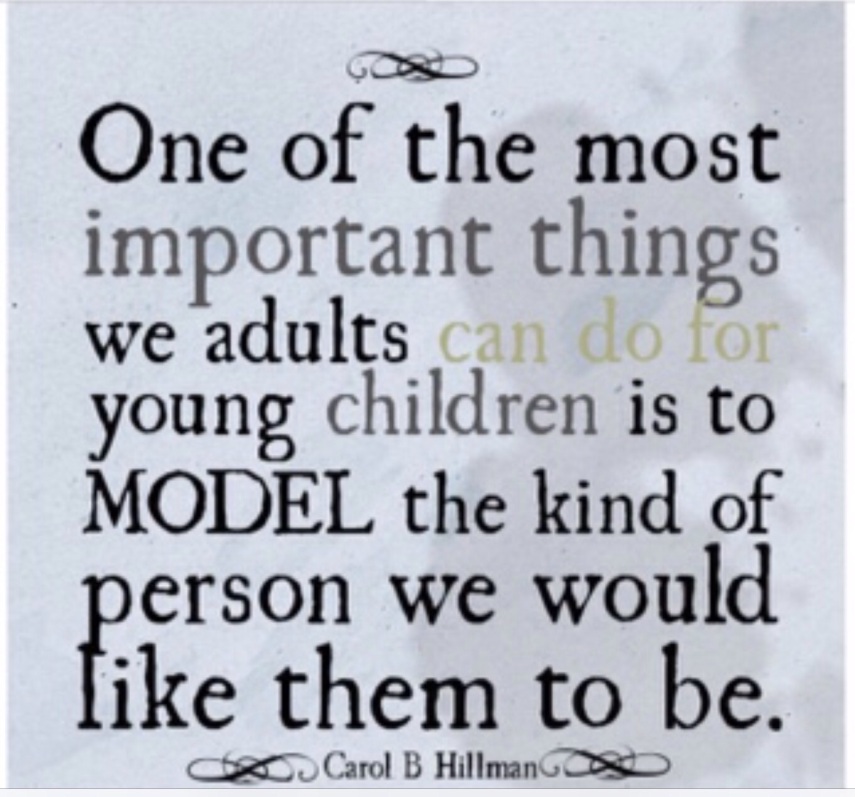 I did too much exercise today. I ran 12 km and then went to a step class.

I did not do well this afternoon, and my “boiled spaghetti” legs wanted to leave. I stayed anyway, and I am so glad I did. I looked through the wall-like windows to the café at the Training Centre. I saw a young father with a pram (baby carrier) sit down at a table.  He grabbed the baby in a quick, experienced way and prepared to feed him with a bottle. After a while he rose with the baby in his arms and walked, rocking him. The father seemed to know the rocking motion helps the baby get rid of the air in its stomach.

All this is a completely every day situation for any mother on earth. I watched such cases, and I still do.

I grew up in a town on the outskirts of Copenhagen. It was called ” The Town of Prams” in the fifties. Now the same town could be called “The Town of Walkers.” 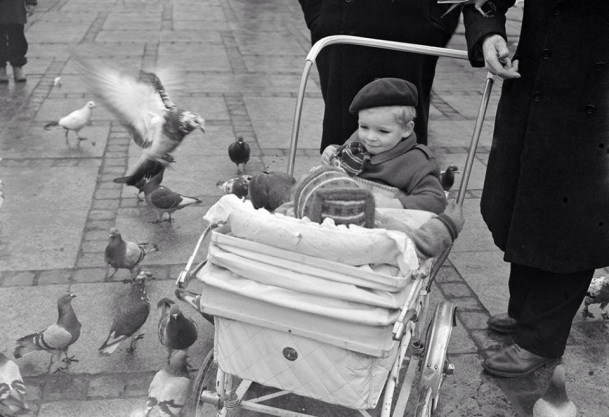 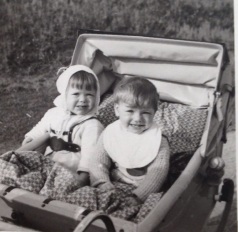 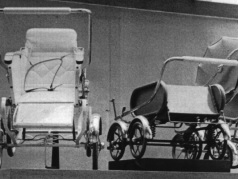 Push chairs from the fifties

The families had moved from the small, overcrowded block of flats in Copenhagen to better housing in former farmers’ fields. Even then I was absorbed in watching big brothers or fathers walking with prams. It was rarely seen then.

Once my six years older cousin Niels Henrik visited us after we had were put to bed. He and his two brothers came into my room and had some fun. He took a pencil and made it to his ear and then “right through his head” and out from the other ear. I think I was five years old and very fascinated.

Today I know that my love for such a sight goes back to my relationship with my father. I think he loved us and showed it when we were tiny, but as I grew up, he became more and more distant due to his own problems. He cured himself with sleeping pills and tranquillisers through the rest of his life. As a child, I thought that was normal, but I missed feeling secure in his presence. 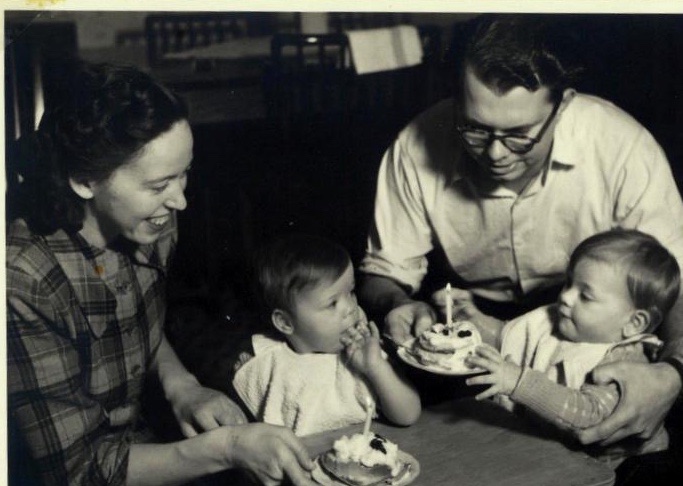 My parents at our one year birthday

A mother is essential to a child, but a father is too. It took many years to overcome the lack of security and the feeling that I was not worthy. Regaining confidence is like building on a new foundation. The process is prolonged. 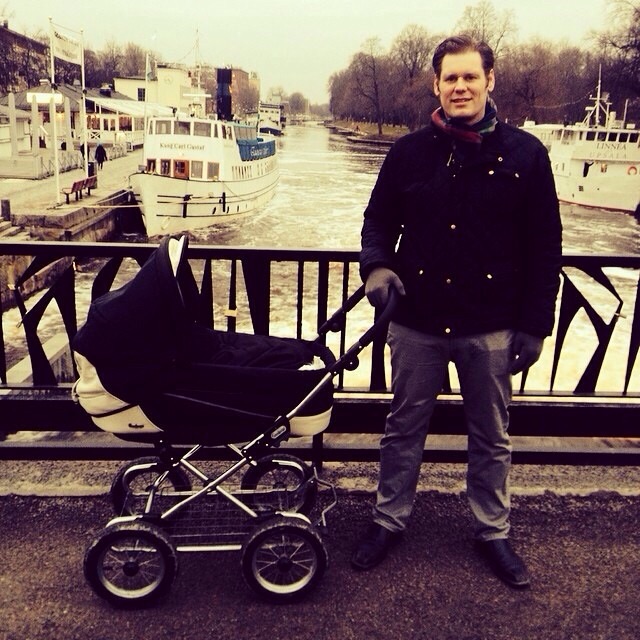 My eldest son with his first child

A good relationship with a father provides a secure identity. In my time as a health visitor, I have witnessed an increasing number of young fathers who were just as engaged in their children as were the mothers. They ask questions and are engaged emotionally.

The sight of a loving and caring father touches me. 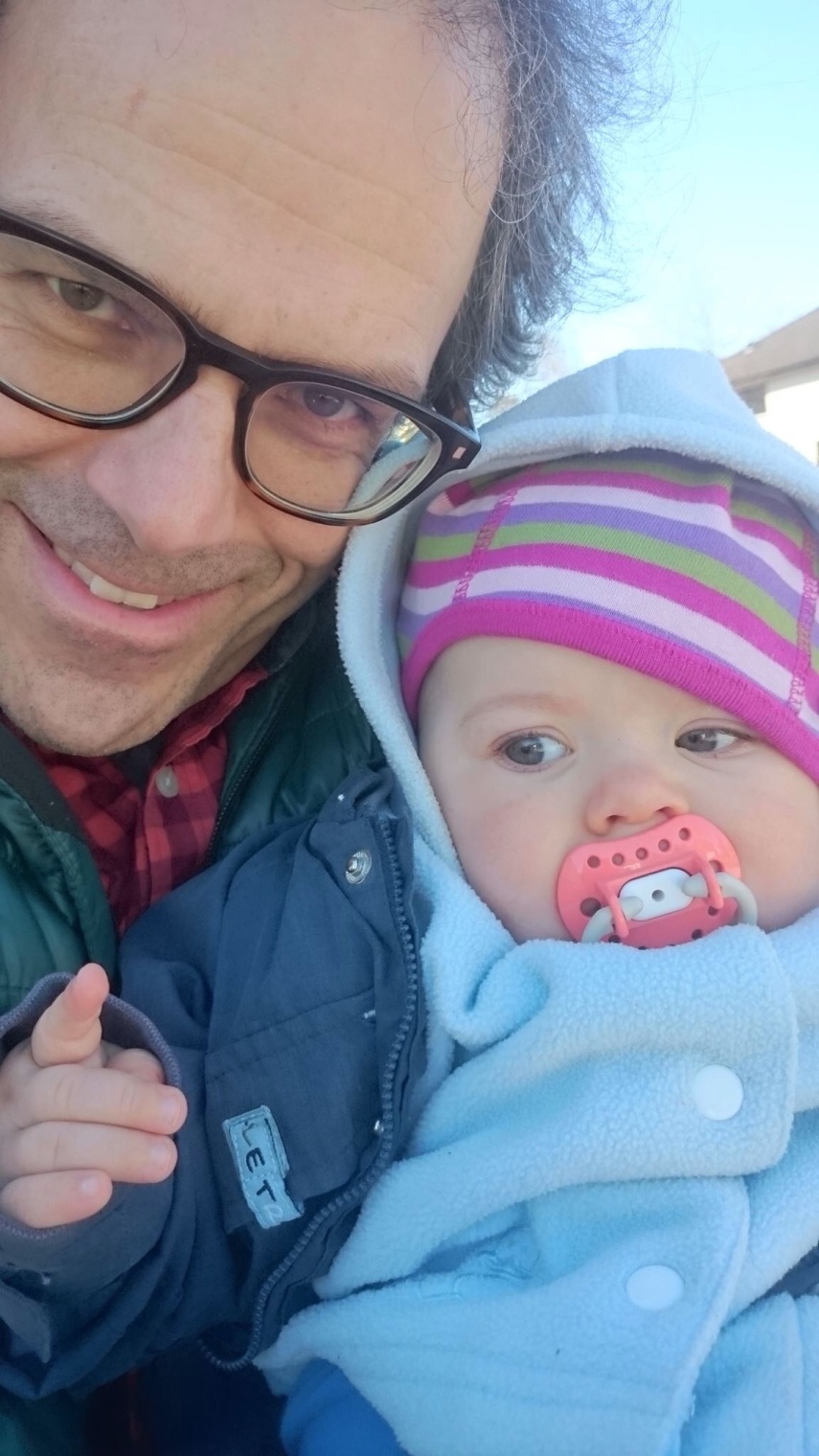 A young grandfather Tobbe Blad with his grandchild

Follow Health from one Heart to Another on WordPress.com