If you are passing across from Buckingham Palace towards Hyde Park Corner or sitting in a London double-decker bus from Hyde Park Corner or Marble Arch along Piccadilly you will see the impressive and new Bomber Command Memorial in Green Park, made in a modern and classical style in Portland stone. 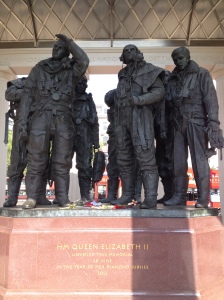 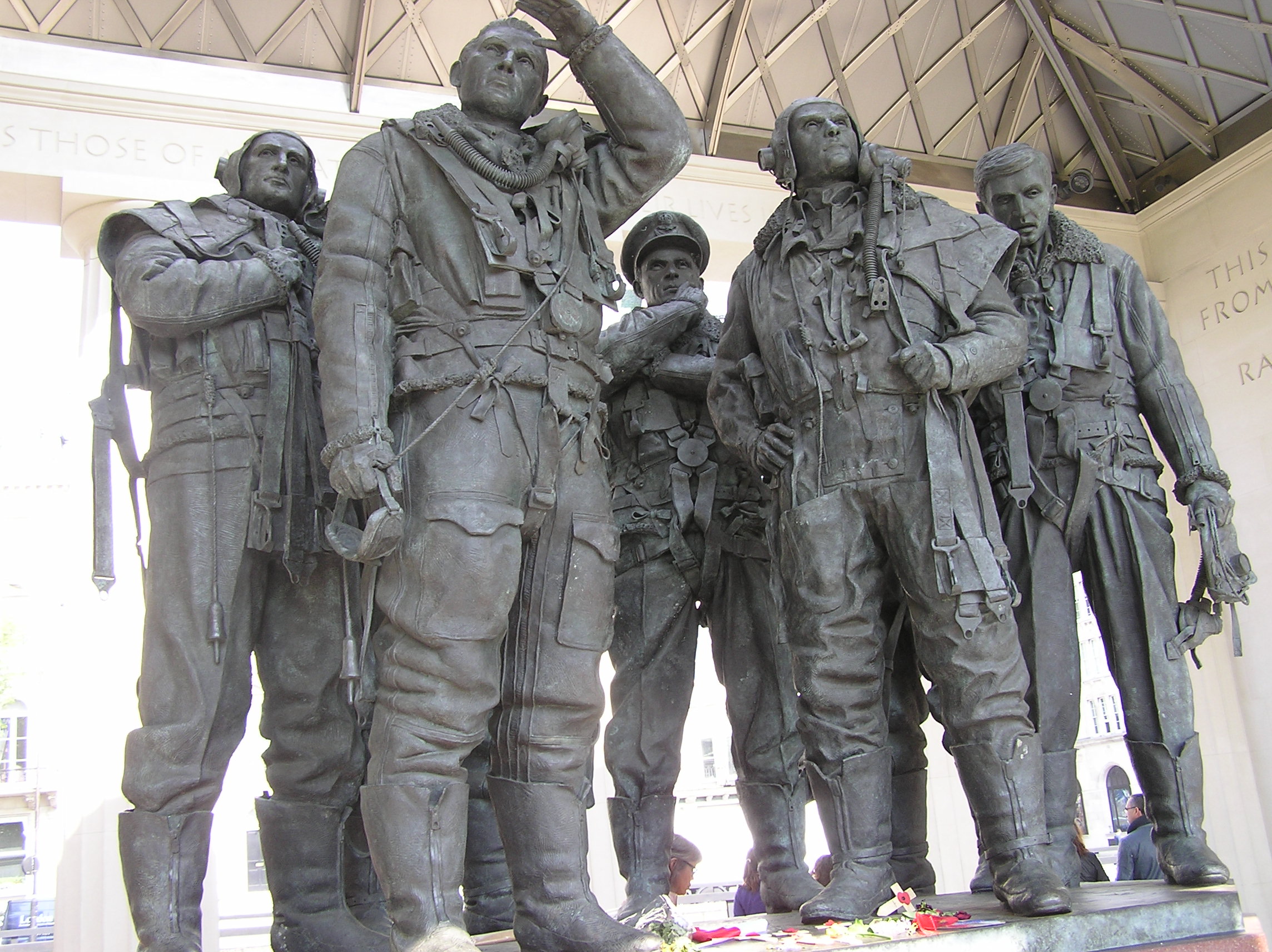 From the brochure you get from Royal Air Force Benevolent Fund :

It was built to commemorate the sacrifice of the 55,573 airmen who lost their lives serving in the Bomber Command during the World War Two.

The roof is constructed from aluminum from a Halifax Bomber shut down over Belgium. The memorial also commemorates those of all nations who lost their lives in the bombing of 1939-1945. 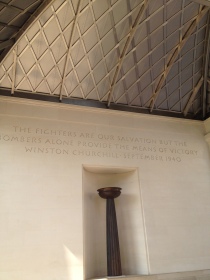 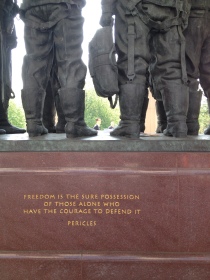 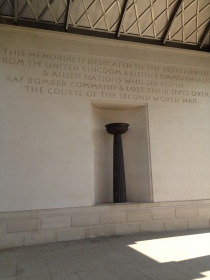 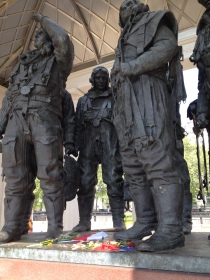 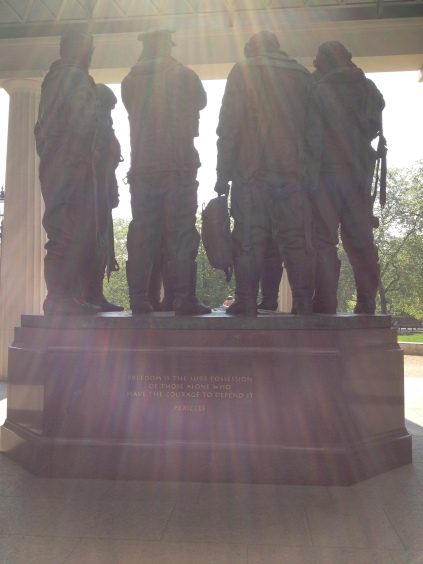 The Royal Air force Badge used from 1918 featuring an eagle with the RAF motto “Per Ardua  Ad Astra” – through Adversity To The Stars. 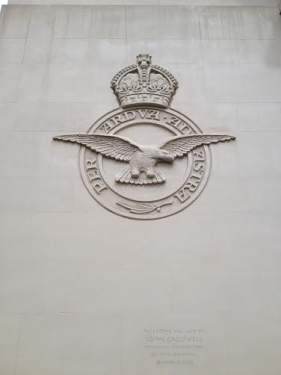 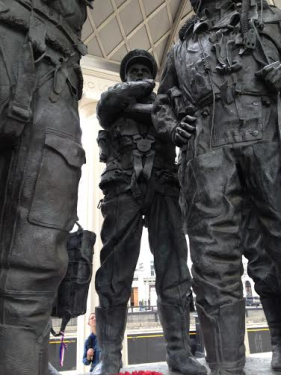 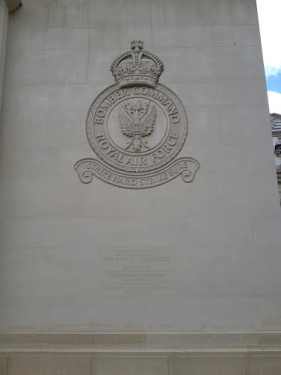 To get some stories about those who gave their lives download the iPhone app at Royal AirForce Benevolent Fund. Or go to their home page. 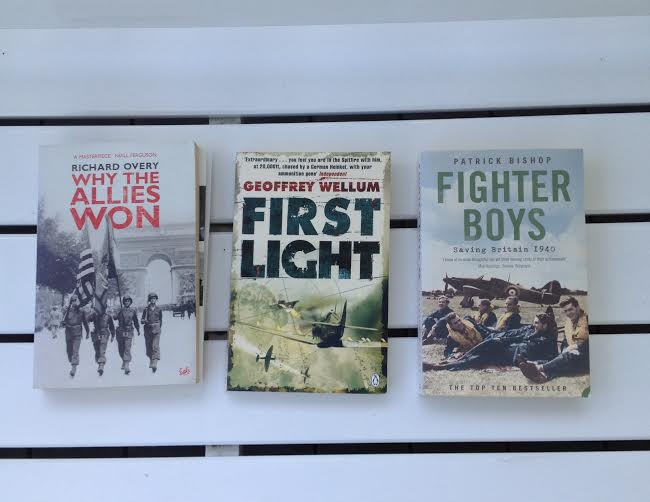 Some of the books I have read on this subject

There are many other War Memorials in London and the brochures can be found at the Wellington Arch close to this place between Hide Park and Green Park.