Please go to the post via the link above

While I’m talking about commemorating things I want to refer to the growing debate about memorials to past historical events that some people want to pull down. I’m not in the business of re-writing history to suit current sensibilities. I know that someone’s hero is another person’s enemy. But, hero or enemy, the facts of the specific events cannot and should not be whitewashed.

…can't change history, but you can learn from it. Robert E Lee, Stonewall Jackson – who's next, Washington, Jefferson? So foolish! Also…

I found a video on General E. Lee. It must some years old and in it, he is portrayed as a man of integrity. He was against slavery and for the Union but chose to fight for his home state Virginia. He lived with his wife and many children at his house in Arlington Washington DC the now famous Arlington Cemetery. Did I understand it right that he lost his three sons in the war?

I found a soberly written blog about this question about history 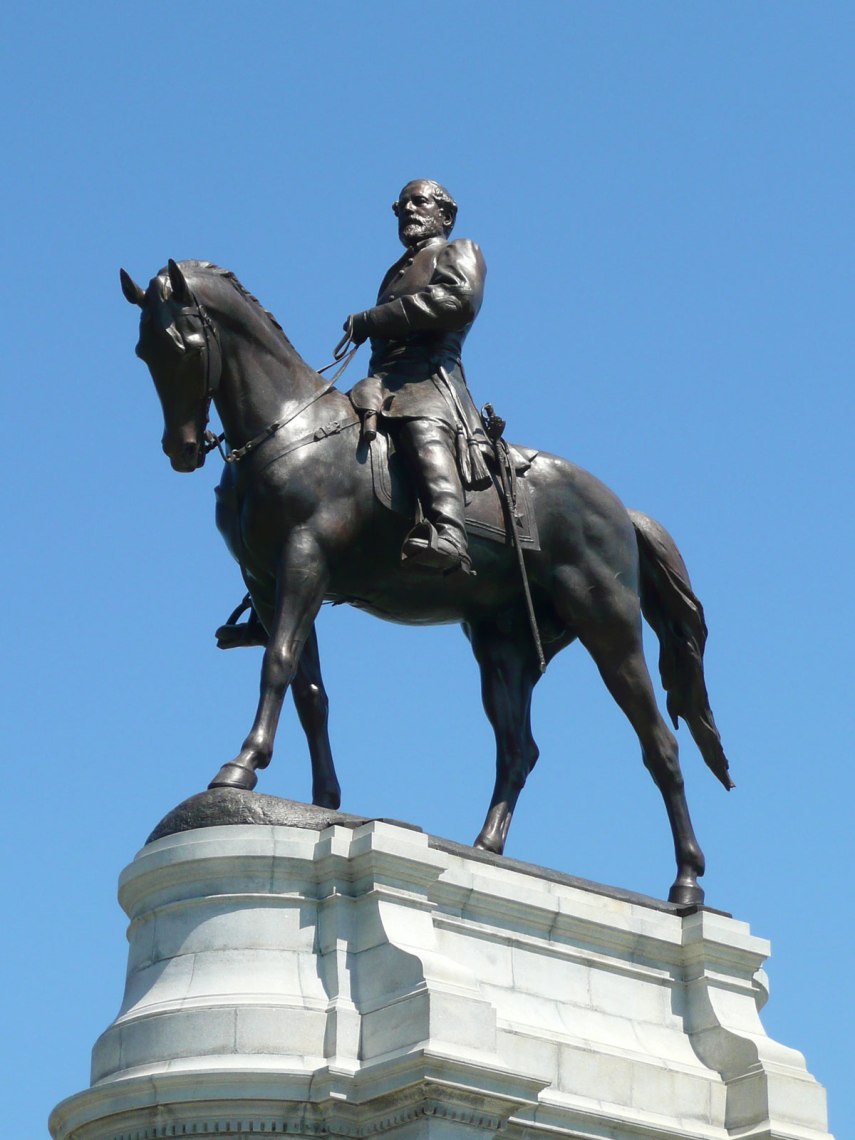 Statue of Lee in Richmond Wikipedia

Let the buried heroes lie in peace at Arlington.