One of two posts on the American Art Museum & the National Portrait Gallery.

Situated in the Penn Quarter, the museum is placed in the former Patent Office Building in the Greek style. In the 1950s this building was in danger of being pulled down to give way to a parking lot, but fortunately, Congress gave it to the Smithsonian Institute. It’s free to visit as all the Smithsonian Museums in D.C. and a place showing the rich American history.

When all the other Smithsonian Museums are closed, this museum is open until 7 pm and has a lovely café, which is essential when you want to manage to see the sights. We went twice to the museum, and that will make two blog posts to share a few of the themes of this museum.

Centrally placed are the portraits of all the Presidents of the United States. The texts are excerpts from the descriptions to the paintings at the museum. 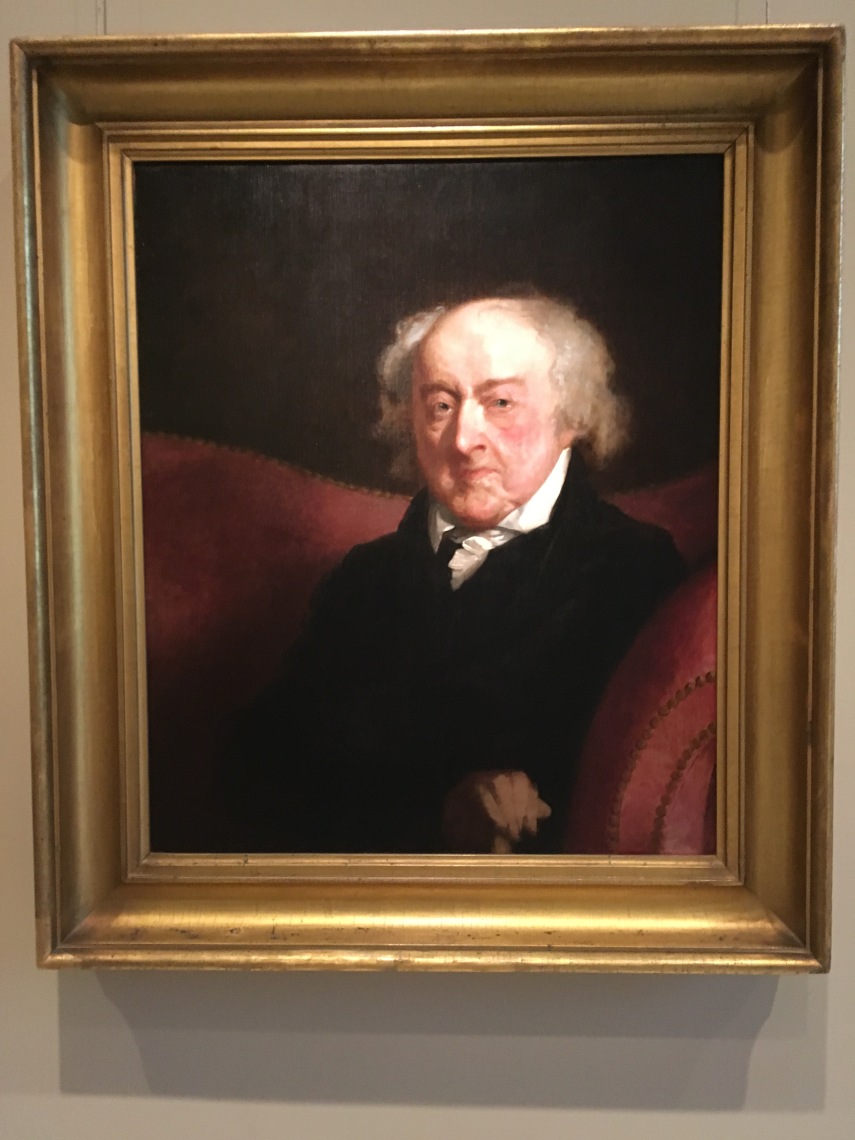 John Adams painted by Gilbert Stuart in 1826. The second President of the United States 1797-1801. A leader of the American Revolution and a Founding Father 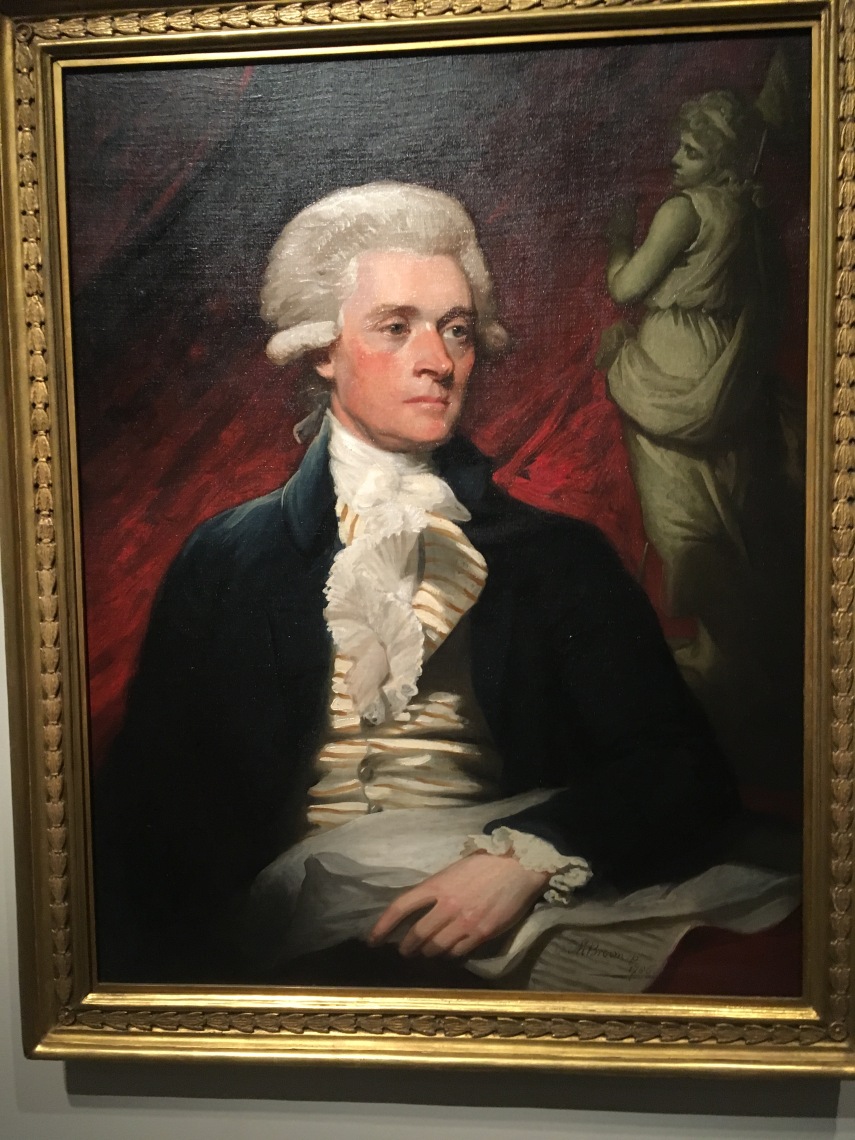 Thomas Jefferson (1743-1826). Third President of the United States 1801-1809). T. J. authored the Declaration of Independence and served his country as a statesman, diplomat and president. He expanded the United States by doubling the size by purchasing Louisiana. Painted by Mather Brown 1786 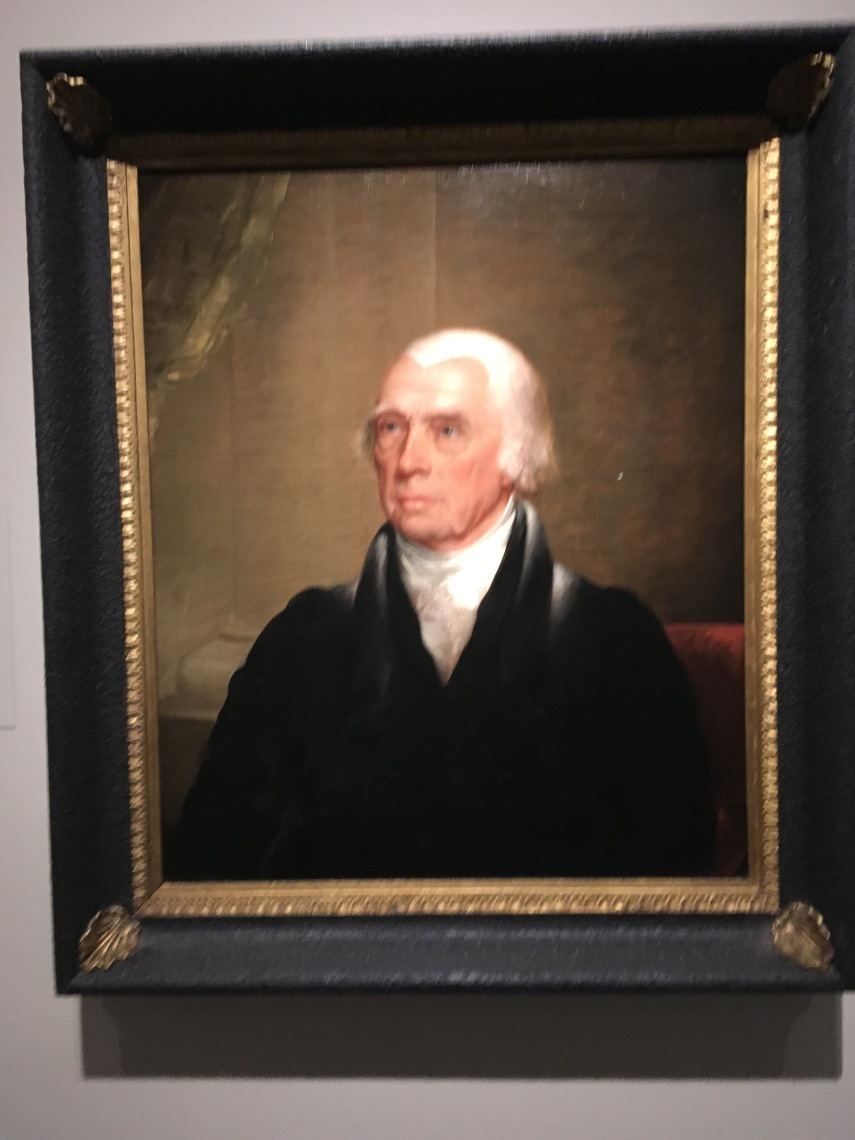 James Monroe (1758-1831) Fifth President 1718-25. One of the last Founding Fathers in that period. The Monroe Doctrine articulated opposition to European meddling in the Western hemisphere and became a keystone to American foreign policy.

Here a link to a fellow blogger, i2choose on the difference between a democracy and a Republic. We share interests in history and politics. 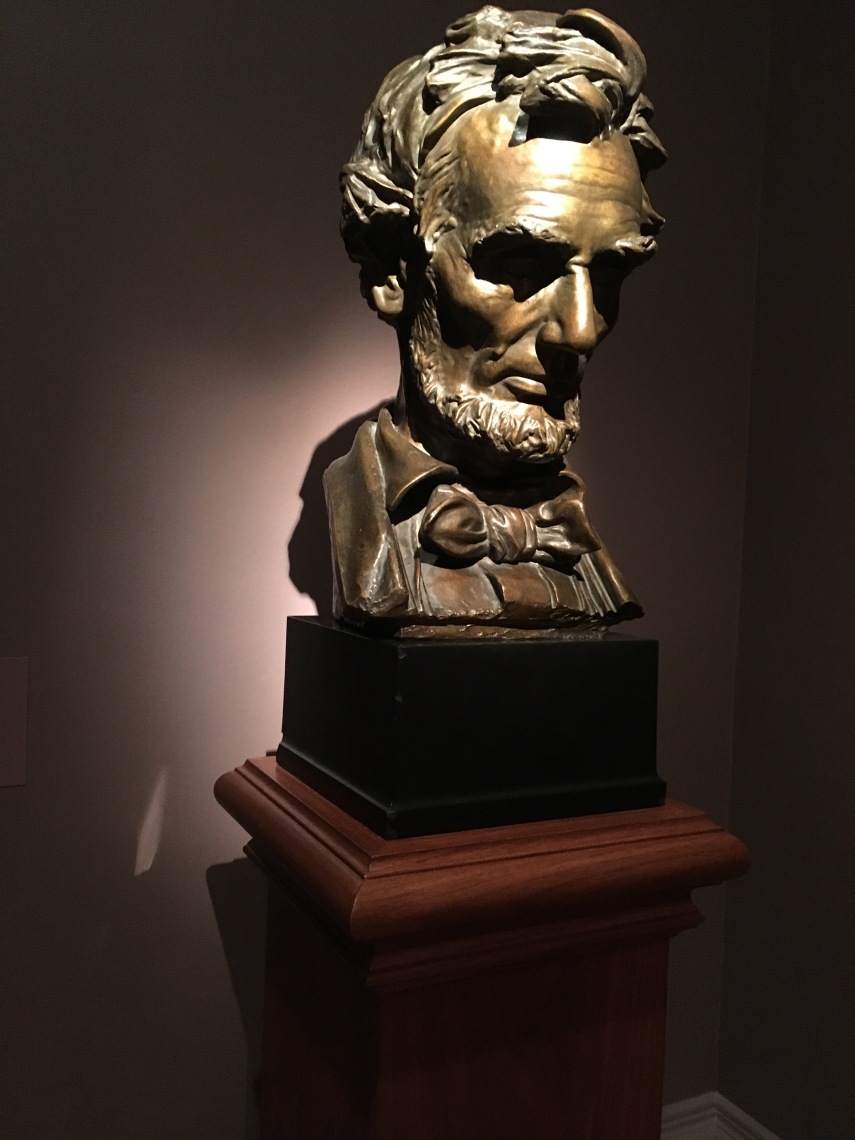 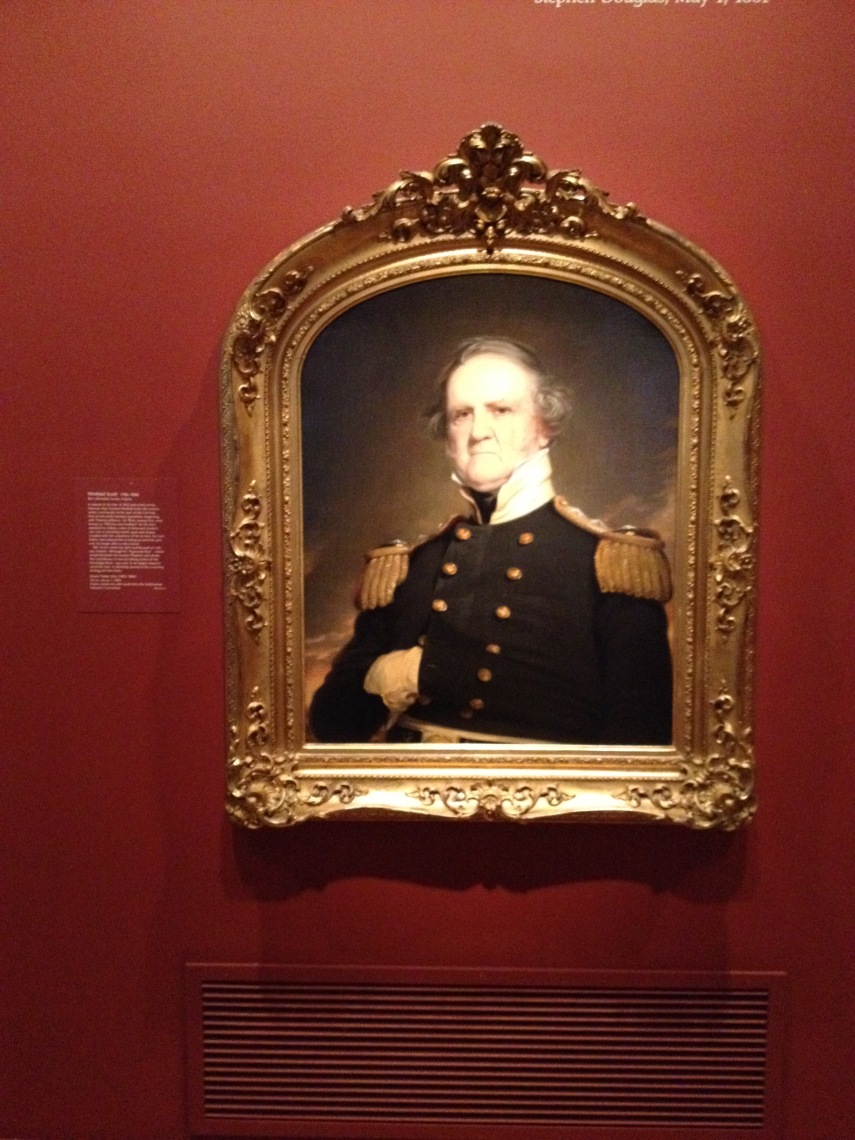 Stephen Douglas, 1861. Leader of the Democratic party “There are only two sides to the question. Every man must be for the United States or against it. There can be no neutrals in this war, only patriots- or traitors”.

Stephen Douglas was a Democratic politician and organiser of the party. He lost the presidency to Abraham Lincoln. Douglas wanted a compromise regarding the slaves but ended supporting the Northen States to preserve the Union. 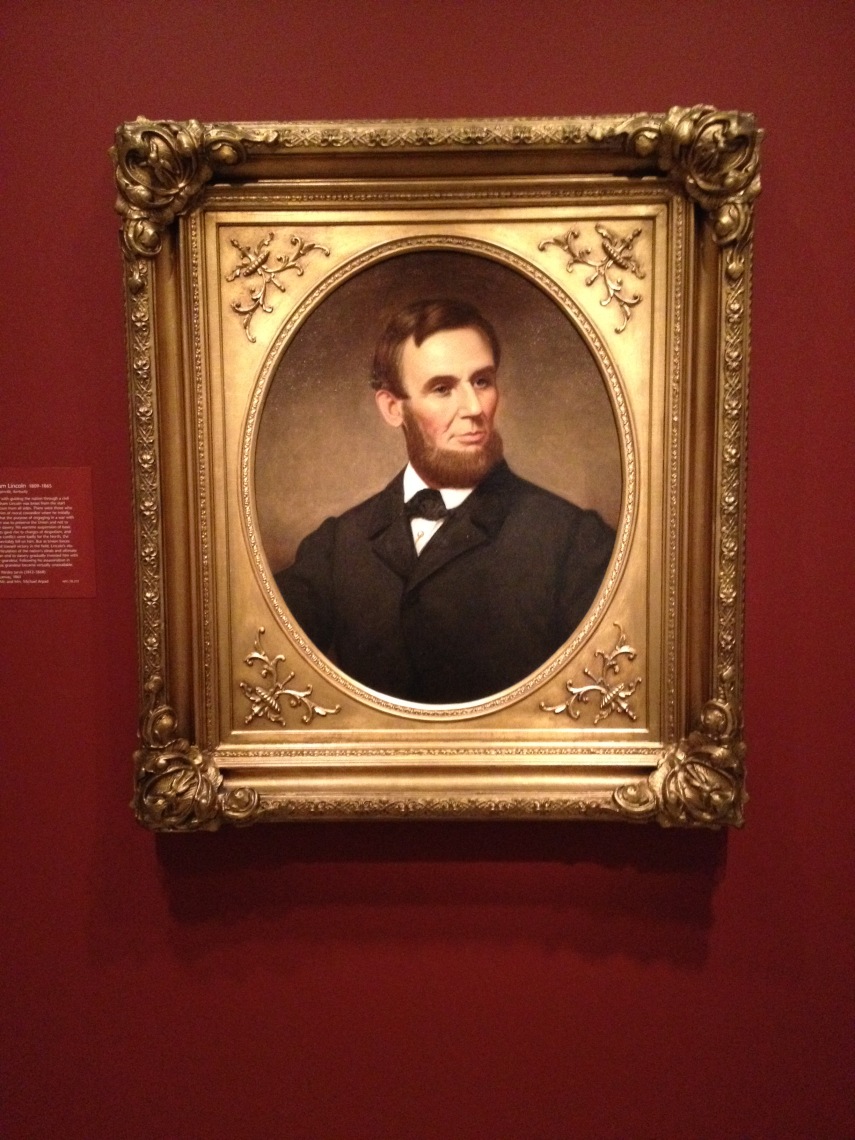 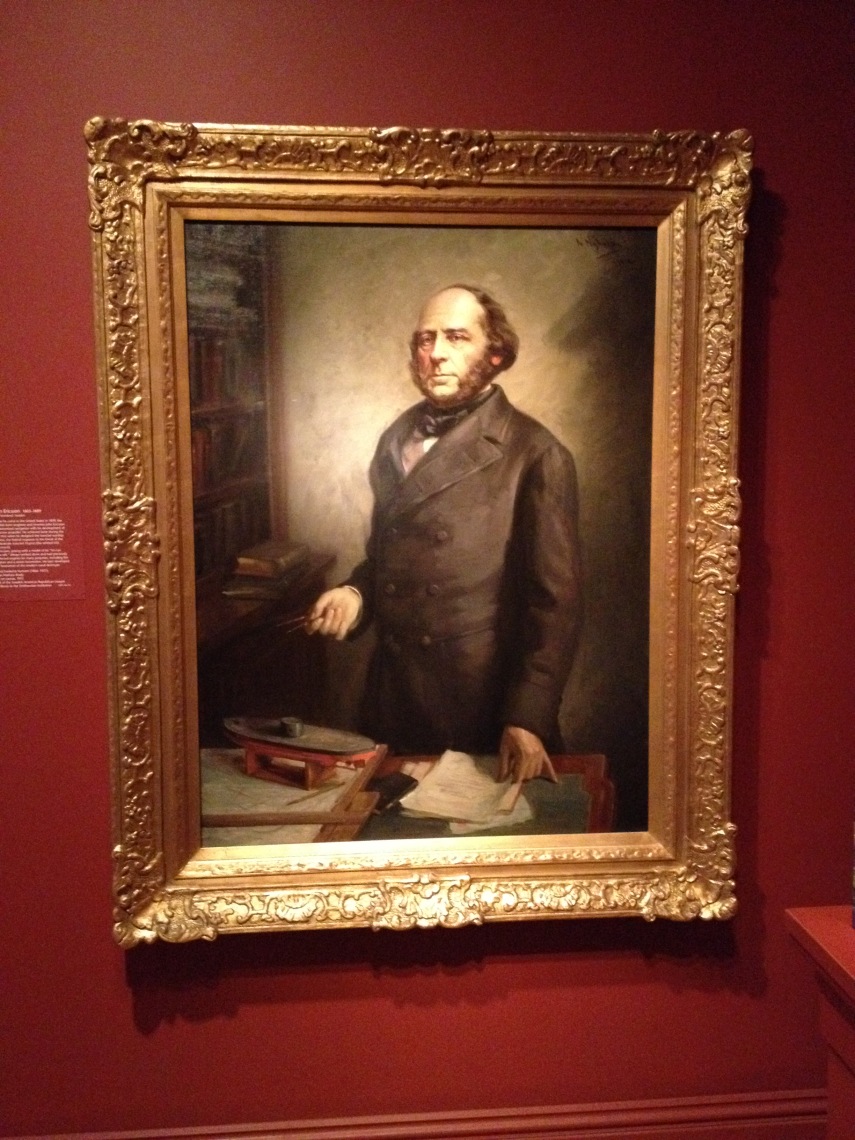 John Ericsson (1803-1889) Born in Sweden. Engineer and inventor. He designed an ironclad warship Monitor. The Federal response to the threat of Confederate ironclad Virginia. Painted by A. Nyholm, 1912. (1866-1927)

Grant and his Generals, 1864 by Norwegian Ole Peter Hansen. The picture was used to raise funds for the wounded soldiers in the Civil War.

Some American Artists from the same period 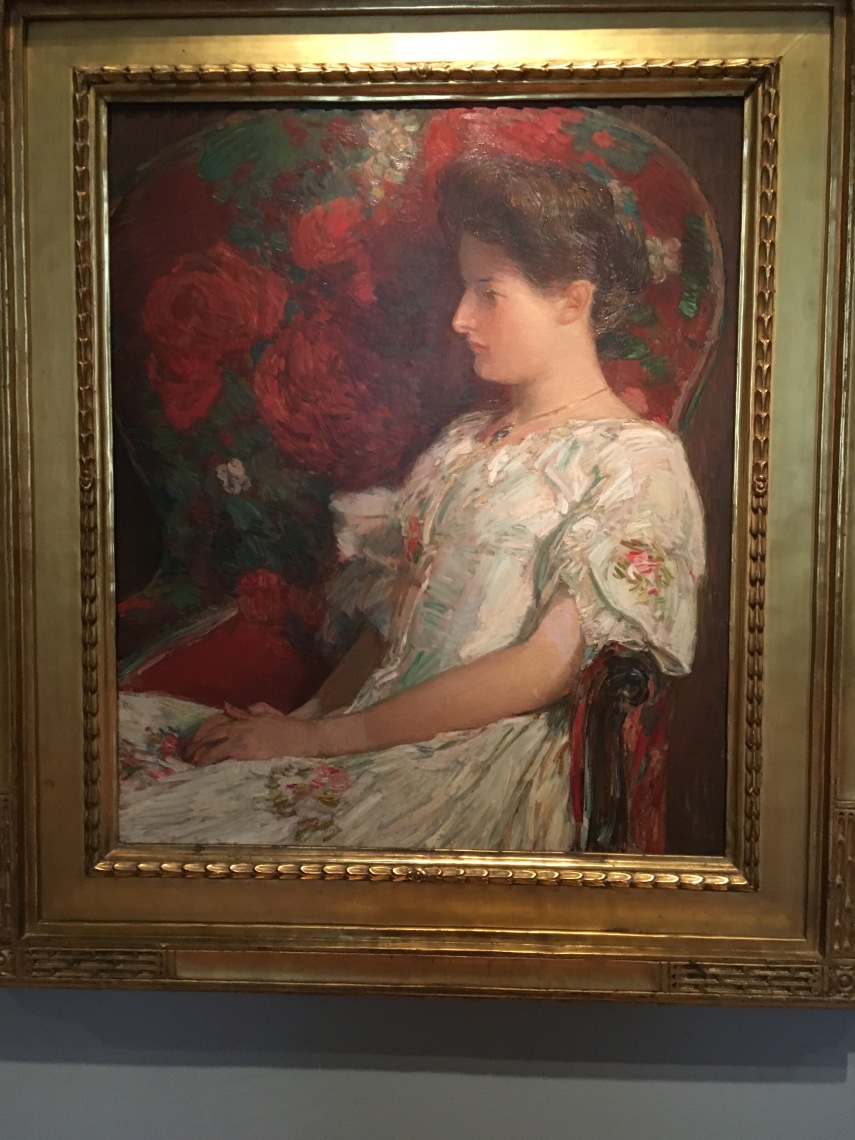 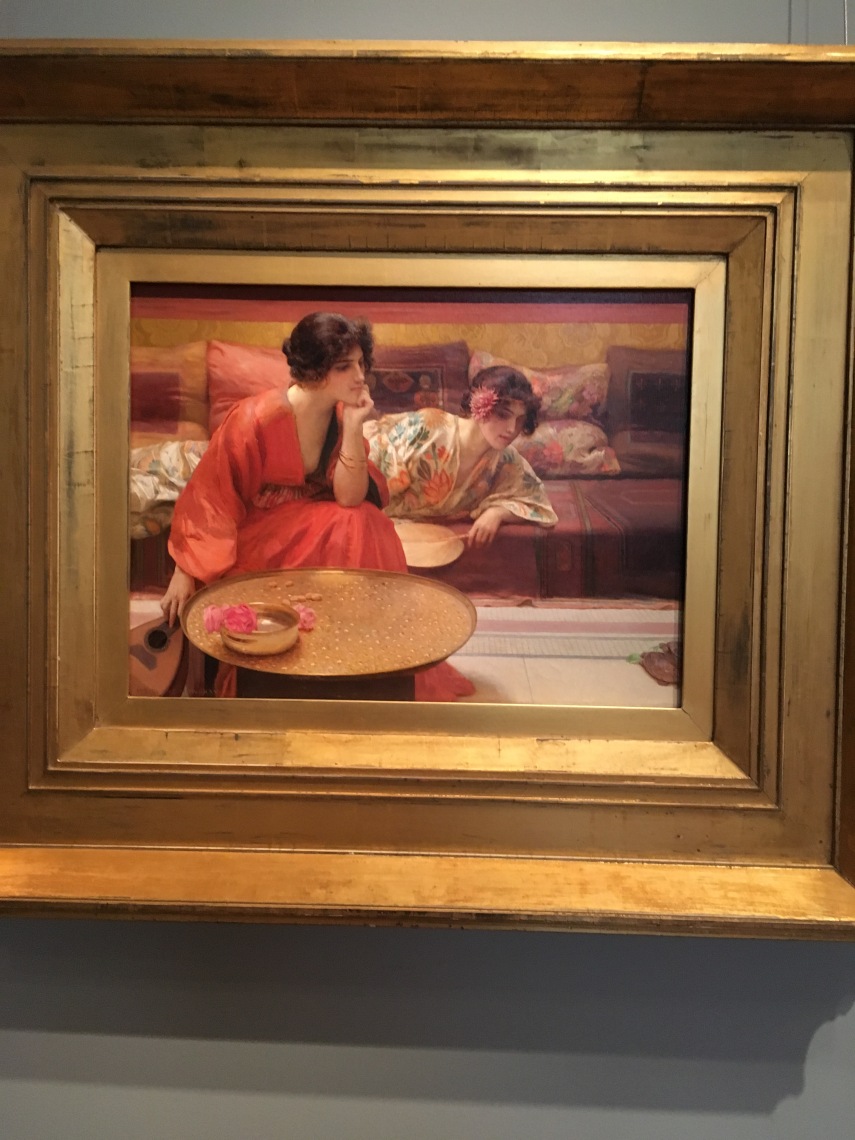 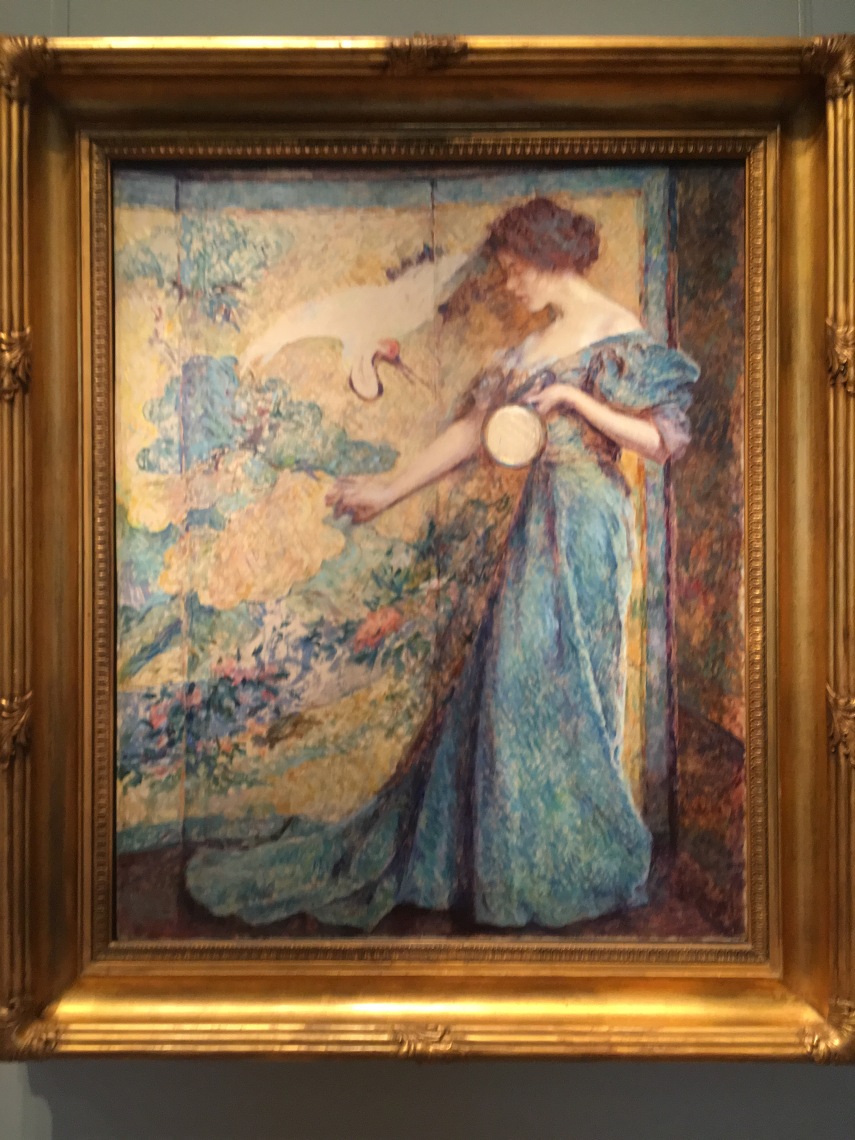 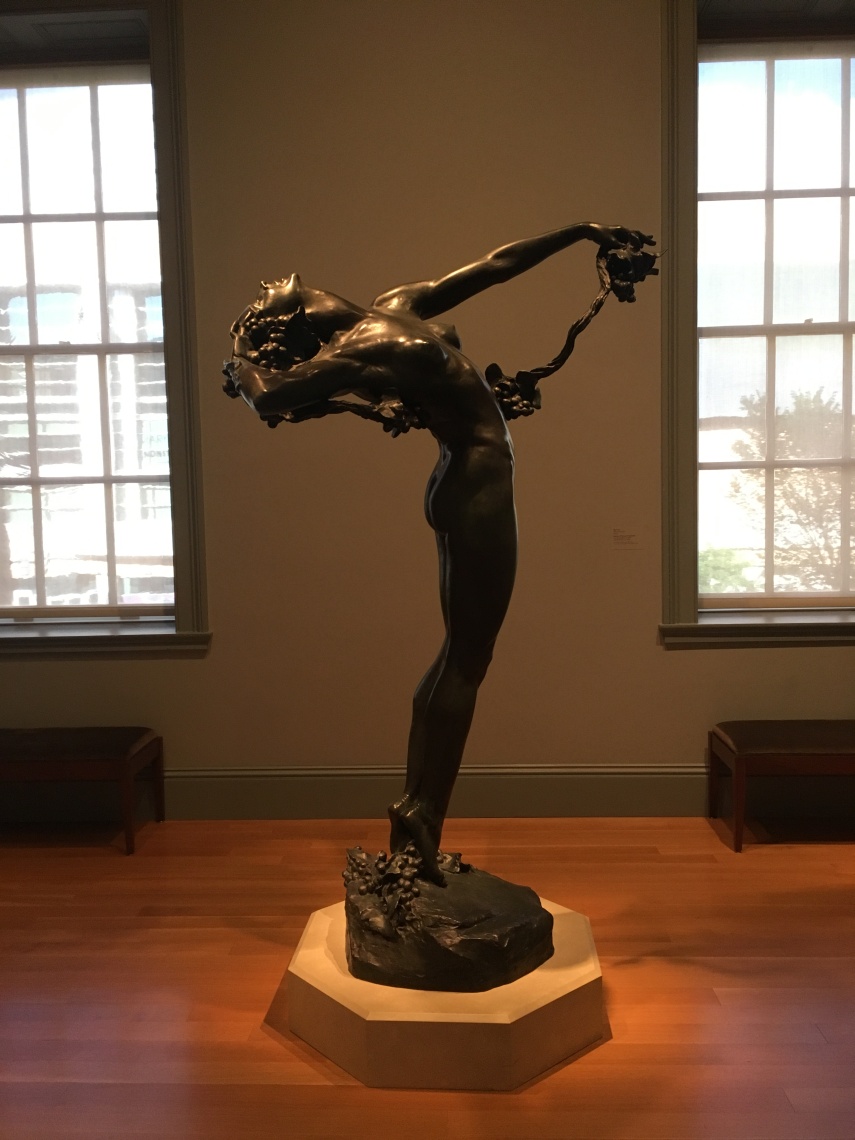