In June 2019 it was finally our turn to get a visit from the German artist Gunter Demnig who since 1992 has placed brazen memorials in the pavements where Danish Jews lived before they died in Holocaust. 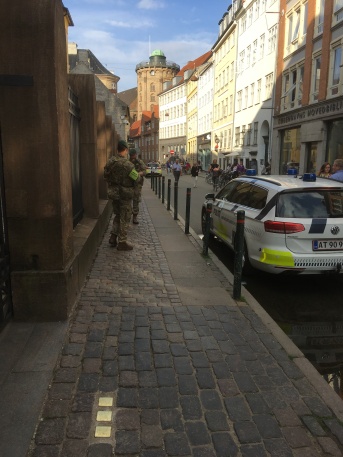 The three Stolpersteine at the Synagogue in Krystalgade. The police are on guard day and night after a terror attack in 2014 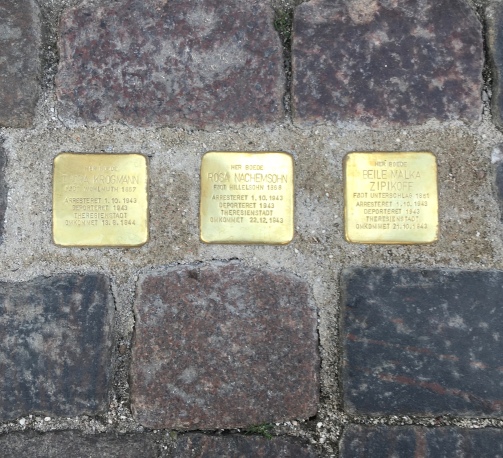 You can find the 12 ‘Stones’ by chance, but the best way is to search for the addresses. In the link above, there is a map with all the memorials’ position. Copenhagen is not a huge city, you can easily walk around and see it all on foot. 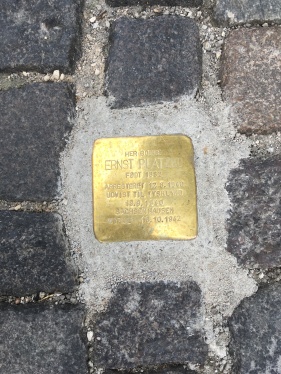 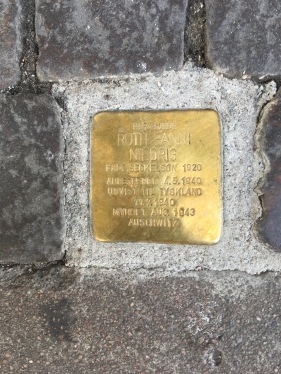 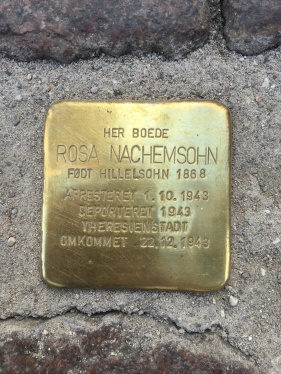 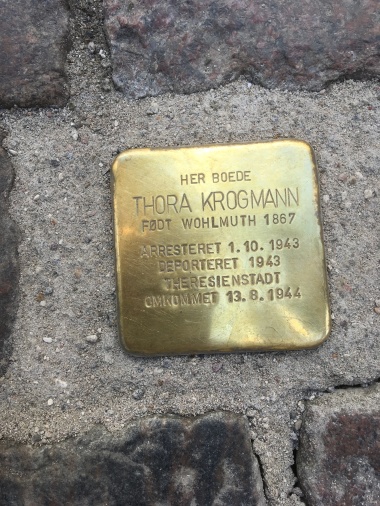 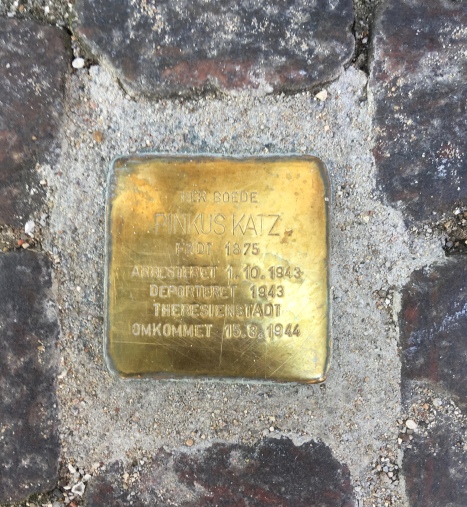 By a combined effort by many people at the time most of our Jews were rescued to Sweden on illegal boat trips in the middle of Yom Kippur in October 1943. On the list are also German Jews who were shamefully forced out of Denmark. They had come as fugitives or students to save their lives from Hitler’s cruel regime.

To end this post on a lighter note, I would like to show you some of the old buildings and areas in central Copenhagen. Please click on the photos for a little more info. 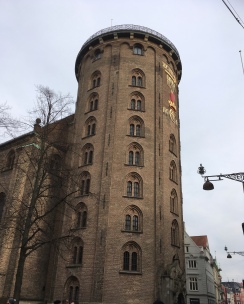 The Round Tower from the 1600s in central Copenhagen 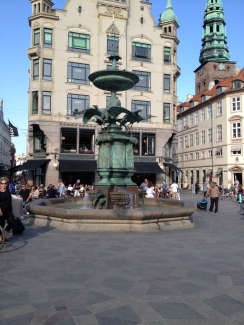 The Stork Fountain in Art Nouveau in central Copenhagen 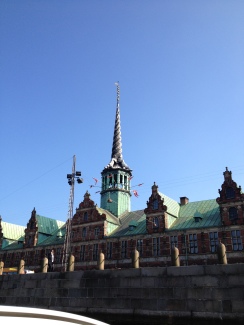 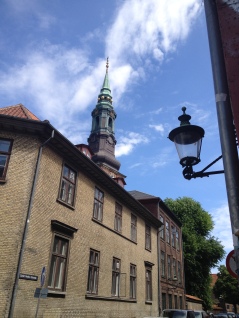 A street view from Christianhavn a part of central Copenhagen 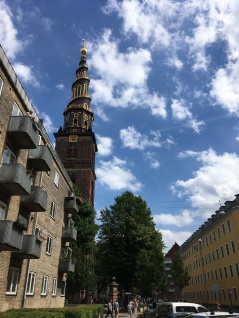 Our Savior’s Church in Christianshavn 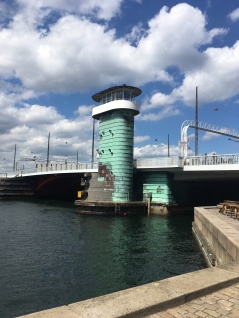 An iconic tower at a bridge in Copenhagen called Knippelsbro 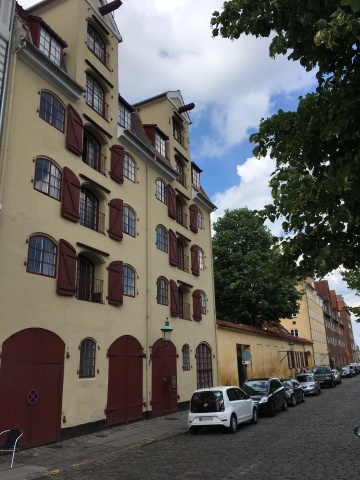 An old storage house made into a hotel in Copenhagen 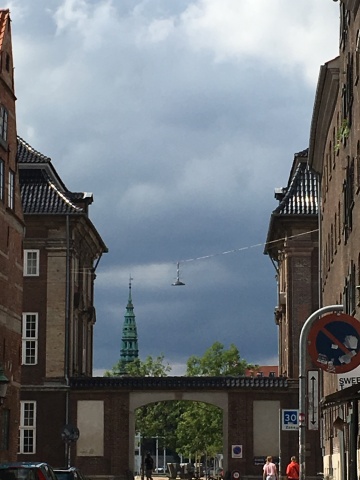 A view from a street in Christianshavn Copenhagen 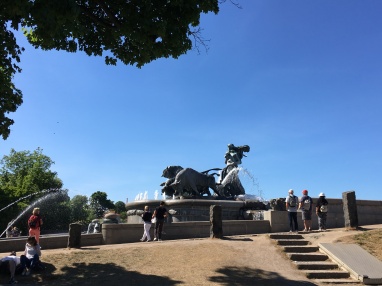 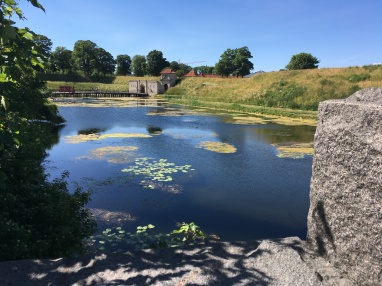 A view to Kastellet/ Citadel in Copenhagen at the Churchill Park 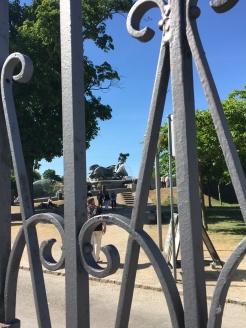 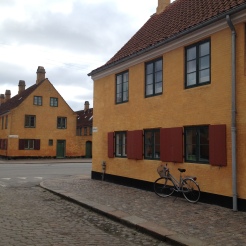 The Nyboder Houses from the 1600s in Copenhagen. The Navy’s people lived there 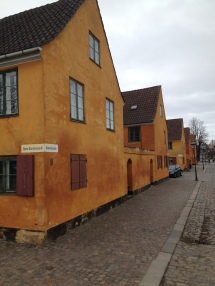 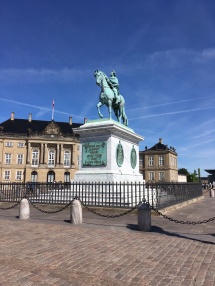