September 19, 1944 Today is the 74 anniversary of the German occupiers to catch the Danish police corps. The German didn’t have confidence that the Danish police would be loyal to them in guarding buildings in danger of being sabotaged. Those who didn’t manage to go into hiding were deported to German concentration camps. My father was among the captured, though […] 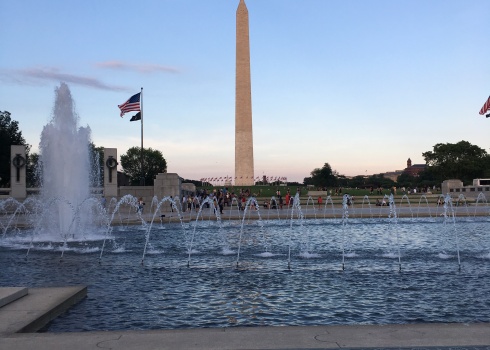 The World War II Memorial, located on the National Mall in Washington, D.C., commemorates the sacrifice and celebrates the victory of the WWII generation. This memorial, completed in 2004, honours the 16 million who served in the U.S. armed forces during World War II, the more than 400.000 who died and the millions who supported the war effort from the […]

If you look carefully, treasures can be found in many corners of Denmark

A Huge Rescue Action We Don’t Talk About 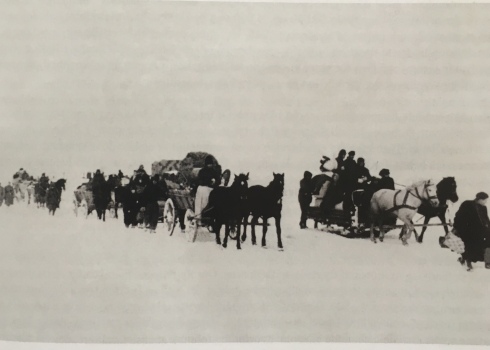 In the early spring of 1945, The Red Army was quickly approaching Berlin from the East. That created 10-12 million German refugees seeking towards the West. Imagine that you have to leave your dead child in the snow beside the road and continue or get apart from each other on the way to an unknown destination? The world’s most significant rescue […] 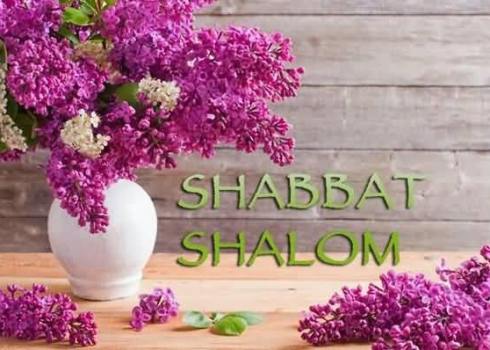 A miracle in the middle of the deepest darkness I listen to a classical radio station while driving car as well as at home. I heard about pieces of music that listeners wanted to trace. We were told about a then 27-year-old old Jewish cantor Shlomo Katz from Romania was ordered to sing in a concentration camp in 1942 while […]

4 May 1945 at 8.35 p.m. was the moment where the message from the Free London Press was read aloud in the Danish radios. Those who lived and heard it will never forget and we who were born in the years afterwards still become very moved when listening to that speaker’s voice. He was suddenly interrupted as the message from […]

Photos From Copenhagen May 1945 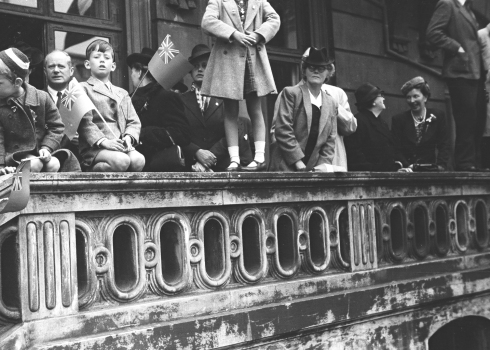 A good friend of mine has let me have a lot of photos from the celebration of the liberation in Copenhagen after five years of German occupation. She herself was 10 months old and is taken around in a white pram or baby carriage with her six-year older brother close to where they lived in Amager, an island in connection […]

Stumble Stones and Other Sights 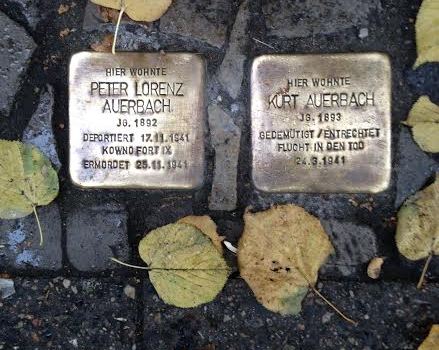