I got involved in the environment of classical music students when I was young in the late sixties. I helped my music studying friends to turn the pages at concerts and learnt so much about composers and musicians that this has been a foundation for me to this day to build on.

At that time Jacqueline du Pré was a rising star internationally as the brilliant cellist she was giving a new interest to the exceptional old cello concerts and solo works. She was in Copenhagen with her husband Daniel Barenboim in 1969. Unfortunately, I didn´t go to the show then, but I heard about her. At that time she was twenty-four years old.

I was eighteen years old, and I really wanted to grasp all the beautiful classical music unfolding in front of me by the help of my friends from the Royal Danish Conservatory in Copenhagen.

I can´t write it better than here in The New York Times from her obituaries in 1987. When she was 28 years old, her carrier had to be laid off because of the invalidating disease of multiple sclerosis. 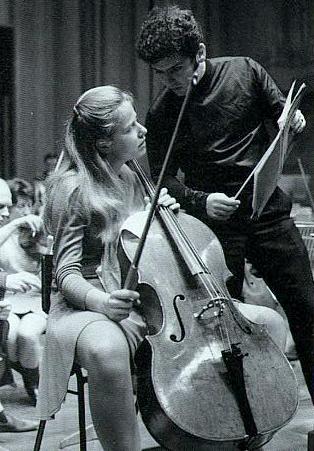 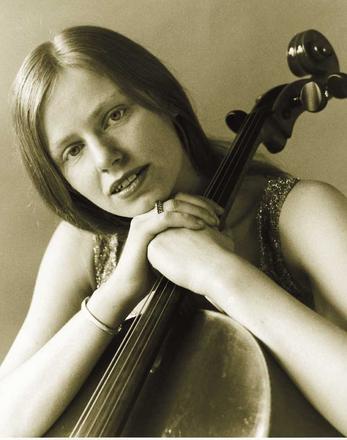 I have a young friend who is 26 years old. She loves to be taken to classical concerts and to learn about the composers and artists just as I did and still do. Last week we went to hear the Danish young rising cellist star Andreas Brandelid. He like Jacqueline du Pré plays on a Stradivarius cello from 1707. He was born the same year as she died from multiple sclerosis and is performing at the same famous venues as she did at her peak time.

His way of performing Haydn’s cello concerto got me in tears. So soft and sweet. It shouldn´t be possible. The  Danish concert hall at the State’s Radio is famous for the delicate beauty of golden coloured wood and red and orange seats as well as for the acoustics. 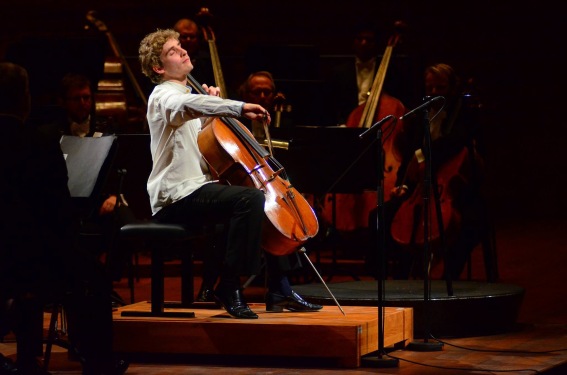 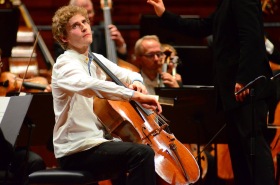 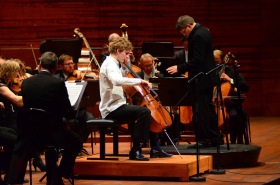 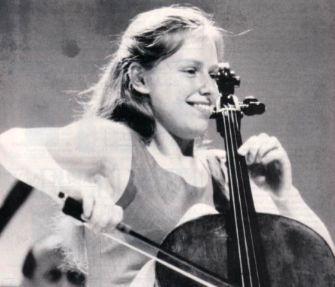 Jacqueline du Pré as a child

Jacqueline seemed to play very romantically but also with strength. Two very different ways, but you can´t listen to their play unaffectedly.

I am sure both can be found on the YouTube channel if you would hear them.