Nina Blad a Mother of Eight

A lovely fellow blogger silverliningmama inspired me to write a little about an extraordinary Swedish woman – a mother of eight children from nearly thirty to fourteen years of age. As far as I know, all of them are born prematurely. The parents have carried them according to the “kangaroo method” instead of laying in an incubator.

Tobbe & Nina. They should be honoured equally for the task they have done

From the time I knew the family Blad in 1994

I met the family while I lived in Uppsala Sweden with my four children. I had been there a few years before this artistic family moved to our cosy area of white wooden houses in a cleared space of a pine tree forest. I only knew them at the time when they had five children. The children were all happy and creative and very well-behaved. In their preschool time, they played a lot outside in home-made costumes in bright colours. They were stimulated to use their fantasy a lot. They also played instruments quite early. Nina was working at home and an artist herself. Her goal was to support all her children in their individual skills and character. Her husband was working a lot then as now and participating very much in the training and development of the children.

Four of the Blad children

My children loved to play with these lovely children, and they had room for my children as I worked a lot. My family and I left Sweden In 1995, after five good years, we lost track of each other. Fourteen years passed, but we met again via Facebook. The family consisted of eight children plus the same two parents. 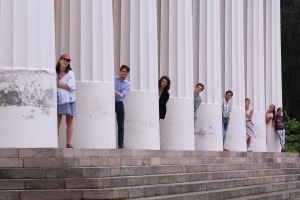 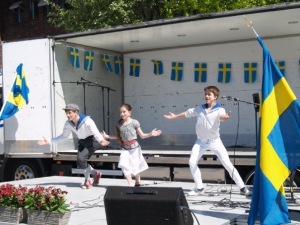 The Blad family is also producing their own performances with dance and song and have been on TV shows together and makes concerts for charity. They spend Christmas Eve at a church to make a good evening for needy and lonely people. All of the children have learnt to help to do all kind of cooking and housework. Nina herself is an excellent cook. 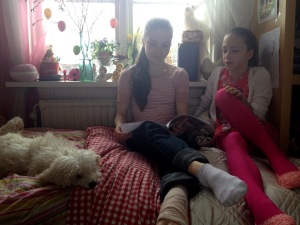 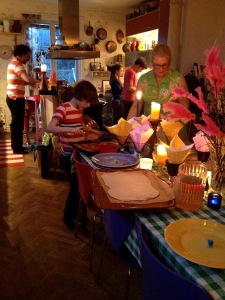 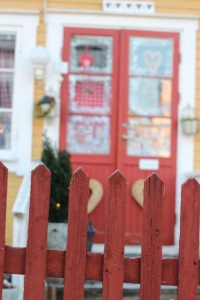 The oldest girl is a singer and has her own band.

The next son is an opera singer and “lied” singer. 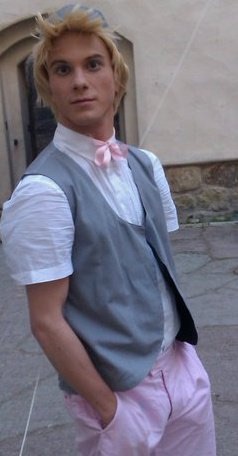 The opera singer in Rossini opera in Läckö castle. Photo from the program of the opera

Then come a dancer and a pop singer. He had a leading part in ” West Side Story” at the Gothenburg Opera. 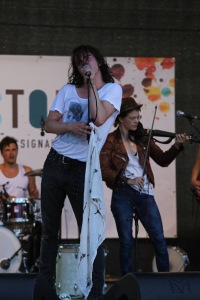 The next two sons are outstanding ballet dancers 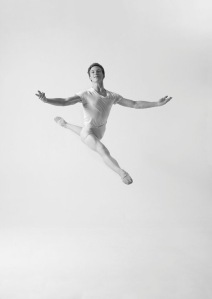 Two daughters are ballet dancers and one of them a film star.

The youngest son is a ballet dancer. I don’t know how the parents have managed. But the children have been brought up in a lot of love and discipline as well.

The whole family attended in Venice film festival some years ago celebrating the daughter who had a leading role as the child in a touching film“Beyond”. Two of the other younger children acted too in the film. This film, I have seen twice, is about a Finnish alcoholic lower class family trying to manage an immigrant living in the very South of Sweden. The girl in the principal role gets a “good life” as an adult, but all the traumas break loose when her worn out mother is dying, and you see flashbacks to her childhood throughout the film.

Seven of the children and Nina from the Biennale in Venice

I am sure all is not told about this extraordinary family. The Swedish singing and dancing “Trap family”. All pictures belong from the family. As I revise this post the daughter who played a big role in “Beyond” has a new role next year in “The Phantom of the Opera” in Sweden and one of ballet dancer boys has recently danced in Canada.

The children are brought up excel in their educations but also to act together as a loving team.