Do I dare to be truthful to what I believe in all situations ?

Paul wrote in II Corinthians 4:13 yet we have the same spirit of faith as he who wrote, I have believed, and therefore have I spoken. We too believe, and therefore we speak. ( Psalm 116:10). 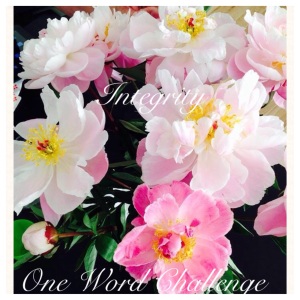 To me it’s easier to write than to speak so writing what I believe is the truth – is a beginning. When I get a chance to be heard in a conversation at least I have put my beliefs into words and they can be rehearsed in the conversation later.

I find it very rare to be able to get into deep conversations with people and that’s why I love to write. Then I can hear my voice and return later to older posts about things that means a lot to me. It doesn’t just disappear.

When I was young I suffered from the feeling of disappearing in conversations because those I spoke with had other things to say and were able to express themselves even in a group of people. My voice could not be heard, was not loud and clear enough, so I hated to stand in a crowd where only the same people were heard.

What a joy to meet just one person, either in person or virtual, who wants to engage in a deep subject that both value as important.