Summer pictures from Funen in Denmark

Odense in Funen is the city of Hans Christian Andersen (1805-1875). On our way to an annual Chamber Music Festival in Middelfart, another place on Funen we had a look in the old part of Odense. The museum for H.C. Andersen is worth a visit at another time.

The childhood home of H.C. Andersen in Odense

The plaquette on the childhood home of H.C. Andersen in Odense 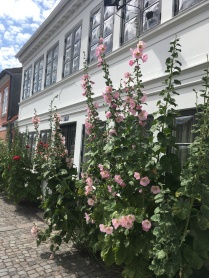 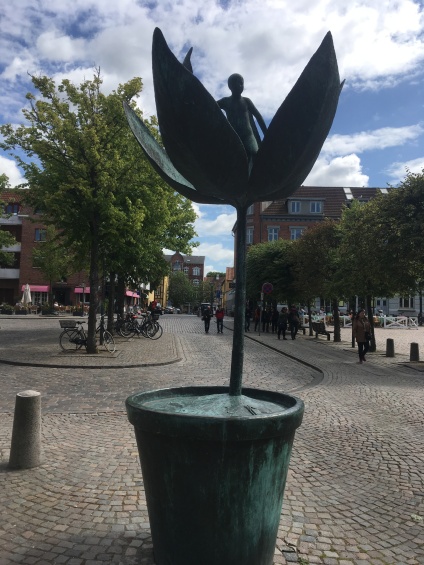 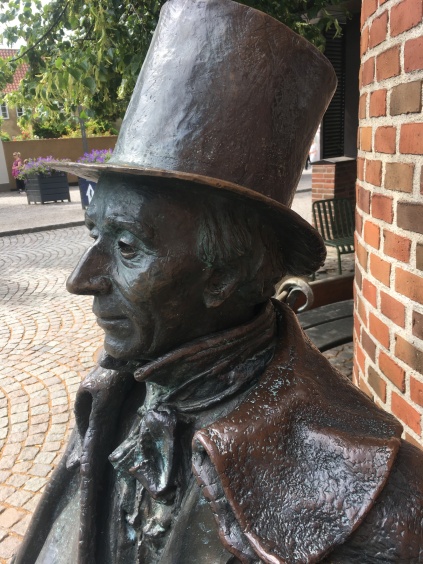 A bronze figure of H.C.A. in central Odense 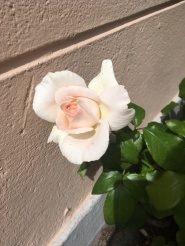 A rose at a house in Odense

From an old grocery store called” Kramboden” in central Odense 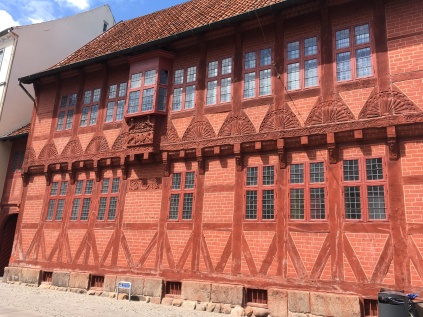 The Hindsgavl Festival is held through many years in an old royal estate, now belongs to our State. The famous fairytale poet occasionally stayed there as well as at many other places to entertain the children and write his tales.

The main entrance at Hindsgavl

The hotel rooms at Hindsgavl, restaurant and concert hall in the old restored barns

One of the hotel rooms at Hindsgavl, in the old restored barns

A hall at Hindsgavl used for smaller music performances.

View from the Hindsgavl park at Middelfart on Funen

Henry at a Swedish conquered canon in Middelfart Funen

The food is excellent, and the musicians are world-class.

The area around the old Lillebaelt Bridge. It was built during the depression in the 1930s and connected Jutland and Funen for the first time.

Evening view over the old Lillebaelt Bridge at Middelfart 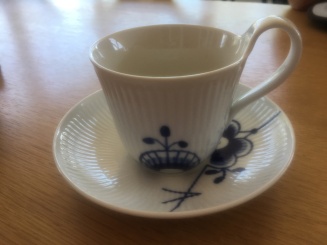 Royal Danish Porcelain at CLAY, the Ceramic Museum in Middelfart

The Cafe at CLAY, the Ceramic Museum in Middelfart

The hotel Kongebroggaarden at the old Lillebaelt Bridge in Middelfart Funen

We stayed one night at another hotel nearby called “Kongebrogaarden” at the old Lillebaelt Bridge. A place worth a visit. Like at Hindsgavl the staff was very kind.