A hundred years ago, some of my husband’s relatives immigrated to the United States of America. Some of them came to live in Oregon. This summer of 2019, we met with his third cousin, who lives there as a winemaker. 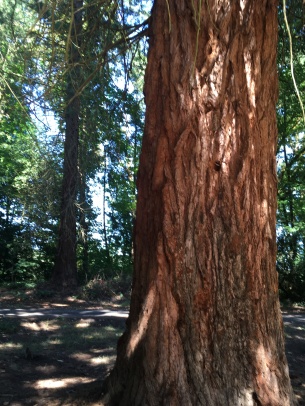 We felt at home wherever we went, and the knowledge of many Scandinavian people had had an impact on both Oregon and Washington State gave us a feeling of belonging.

In another post on the same journey, I shared pictures on architecture that are so different from our Scandinavian style. In Portland, Oregon, I found some houses similar to Swedish wooden houses.

A house from Newberg, Oregon. The wooden building and carved ornament under the roof are similar to a Swedish style.

I mentioned in a post on architecture that I would try to name the kind of styles that I have seen. Even though I bought a book on the subject, I am not able to tell you the exact name.

From the area around Washington Park, Portland, Oregon

From Scandinavian Club outside of Portland

One of the Scandinavian buildings at Nordic Northwest

One of the Scandinavian buildings at Nordic Northwest. The small red building is similar to Swedish buildings.

The modern Scandinavian centre is made in a minimalistic style, typical for Denmark. The small red wooden house is typical Swedish.

Houses and businesses from Kerns, an area in Portland 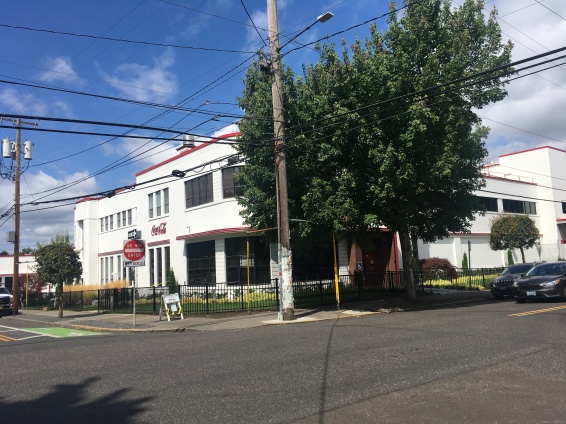 A white building with a red Coca Cola sign and a thin red stripe as a border decoration. 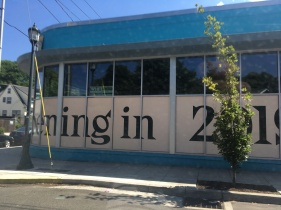 A shop or business in Portland, Oregon 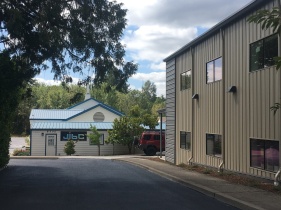 A Japanese church in Oregon in a minimalistic style.

A dark grey wooden house in Portland. In Scandinavia, we don’t have electric wires in the air.

A green wooden house in Portland 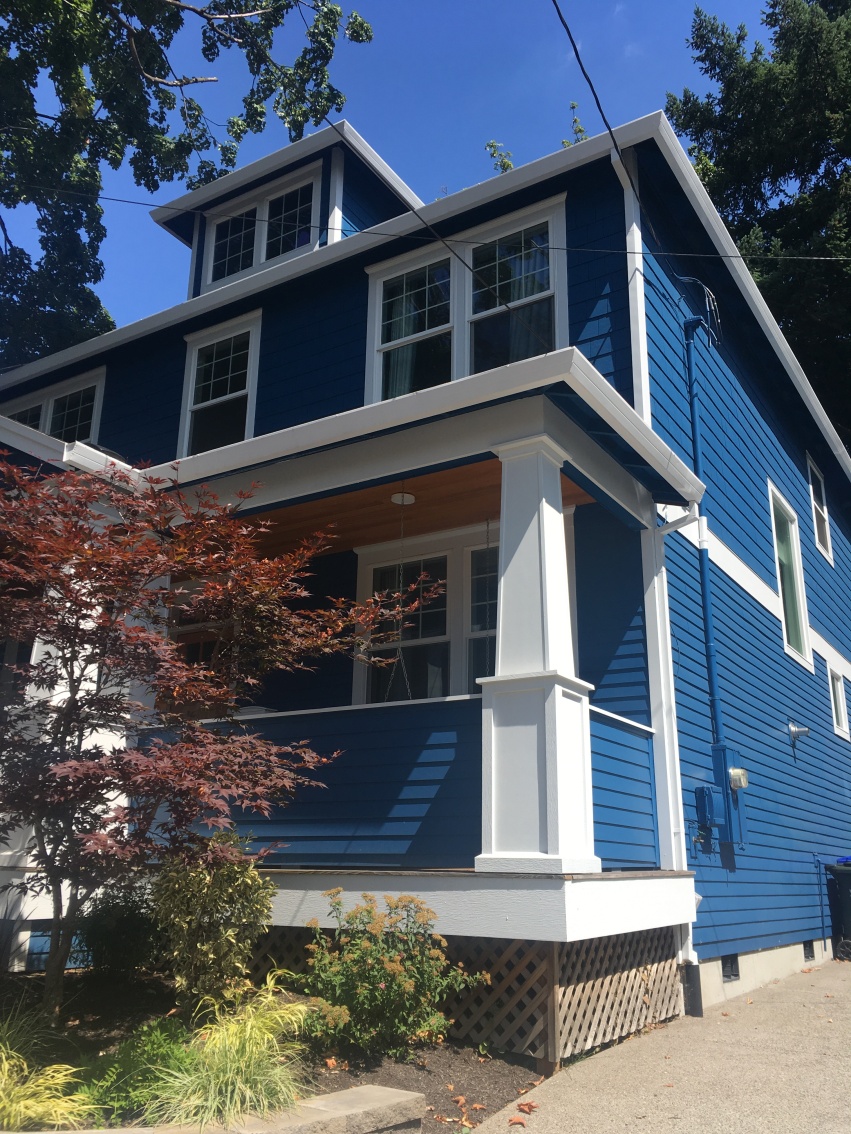 A blue wooden house in Portland