The National Air and Space Museum #2

Today, I continue with more pictures from a trip in July 2018 at Udvar-Hazy Center at 14390 Air and Space Museum Parkway, Chantilly, Virginia 20151 adjacent to the Dulles Airport. On my first post on this subject, the photos were from WWI and WWII.

For more info of the museum, here is the link. 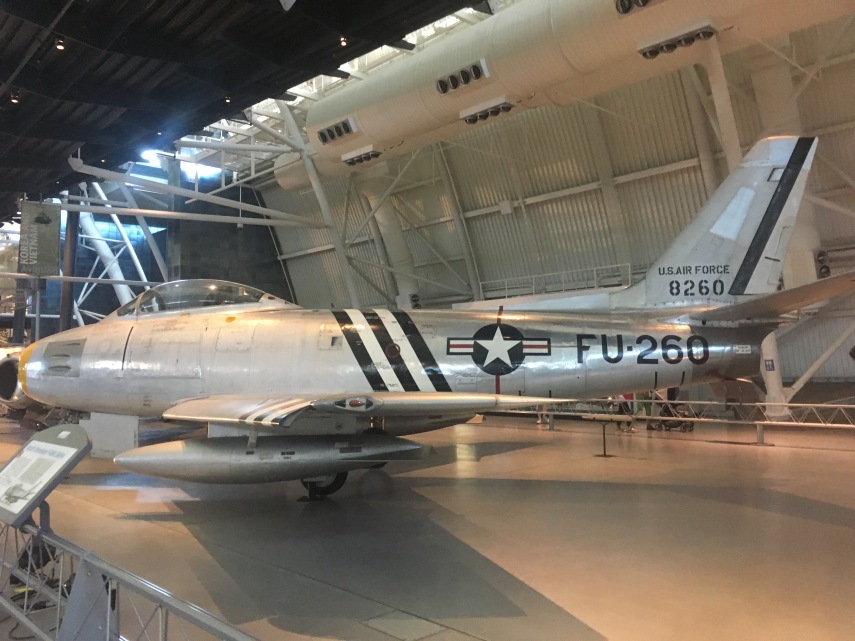 North American F-86A Sabre from 1949. An excellent fighter Aircraft during combat in Korea 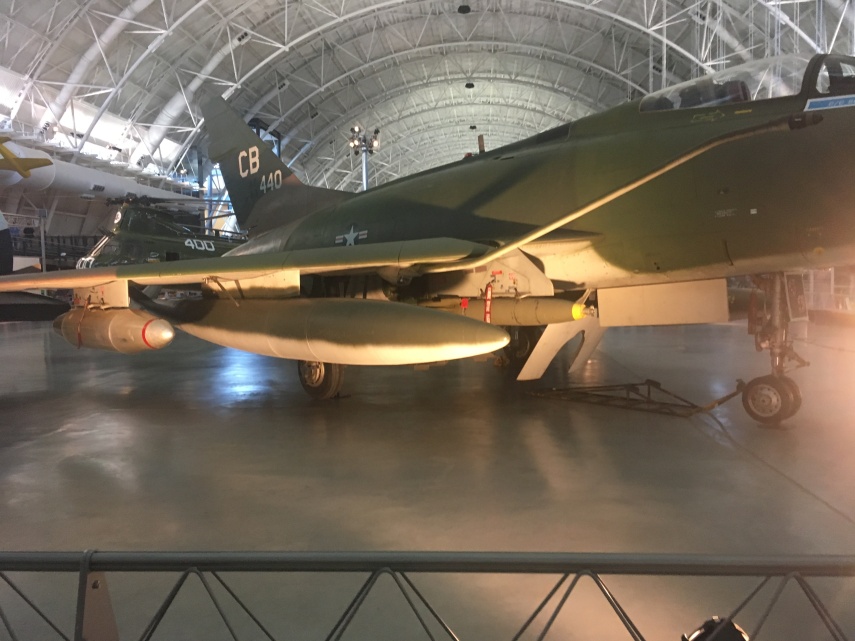 North American F-100D Super Sabre. A fighter bomber used widely during the Vietnam War. This one had a 21-year career. 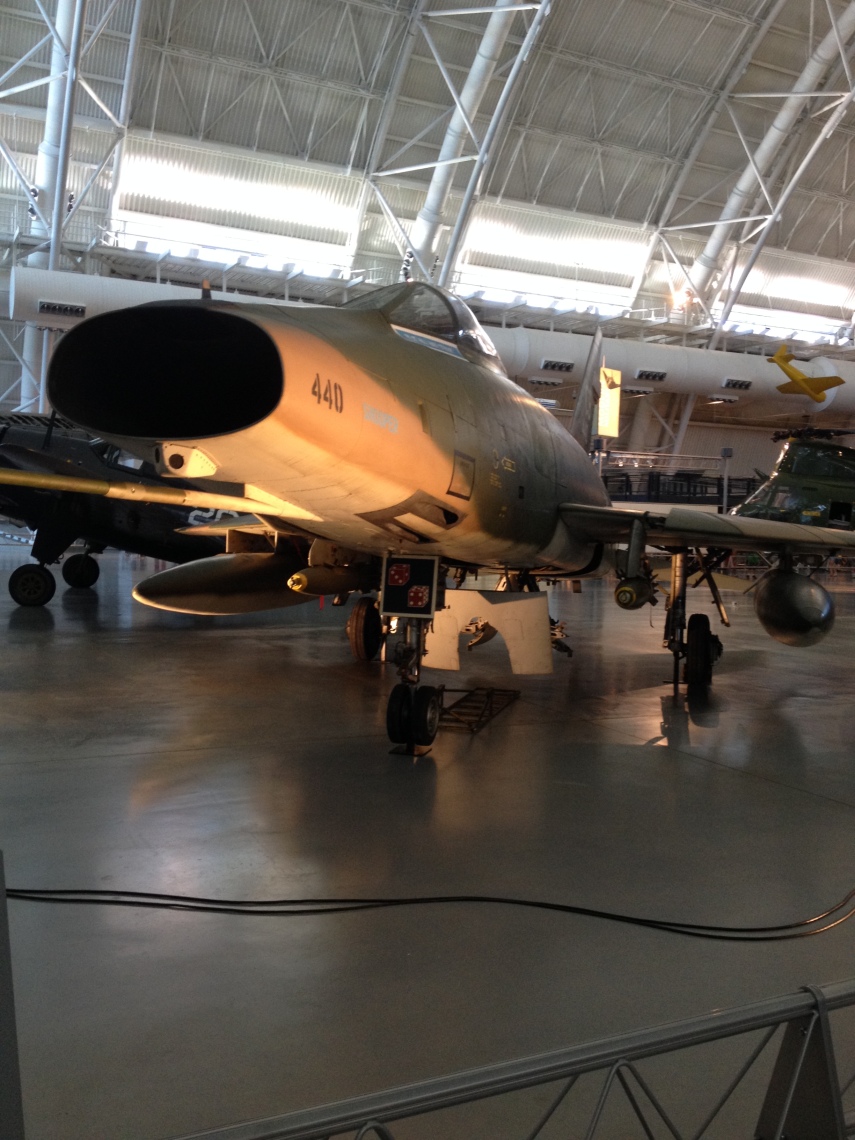 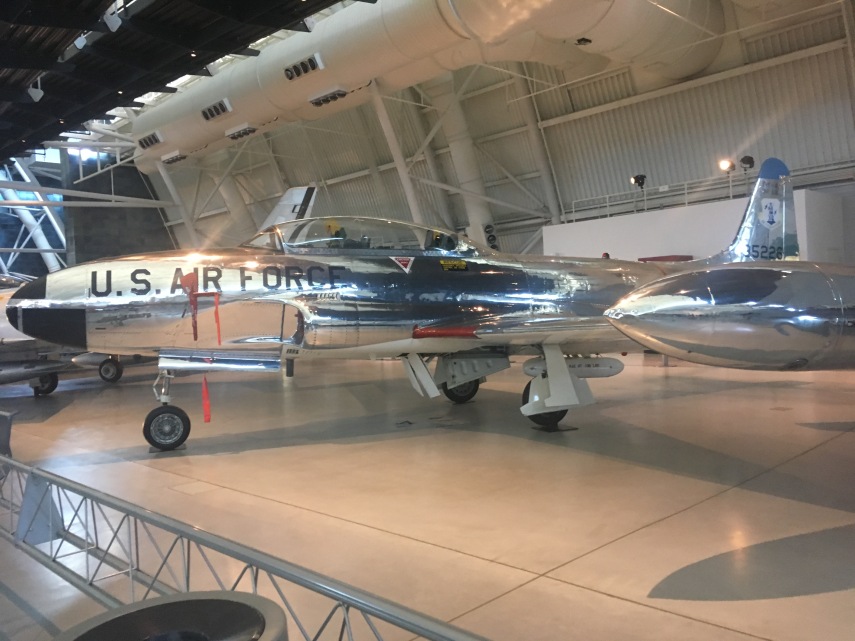 My husband Henry has warm feelings for this T-33 as he has seen them fly over his childhood home in the fifties. He mentions it here in a post from Duxford England. 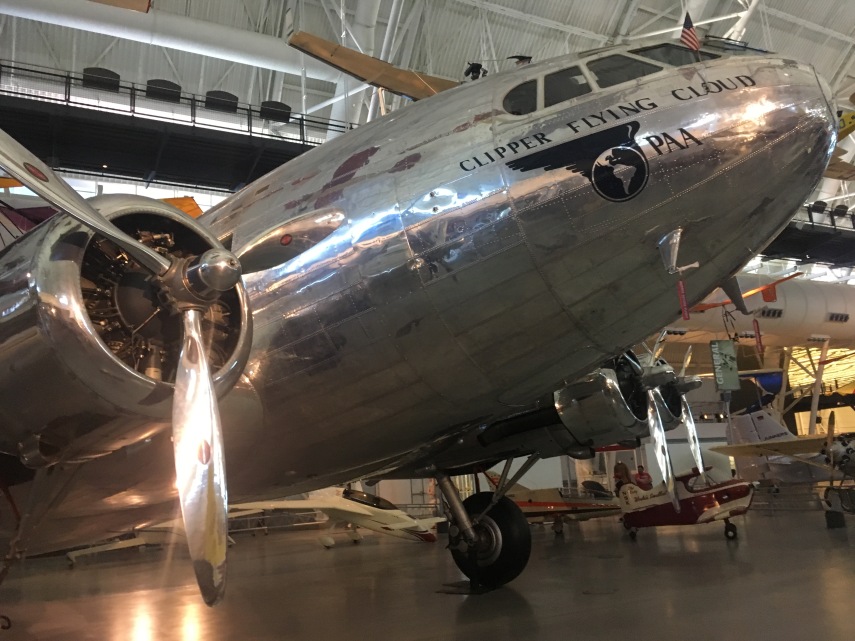 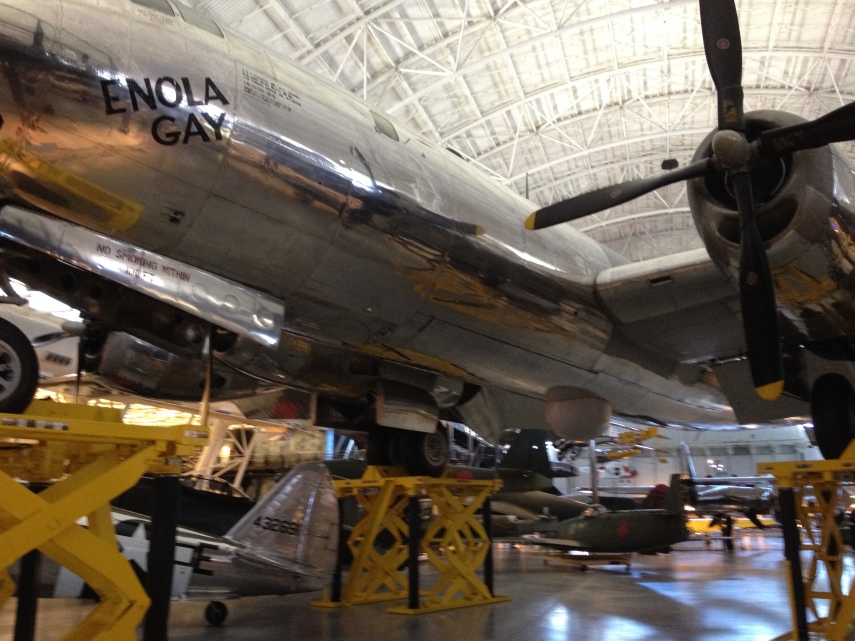 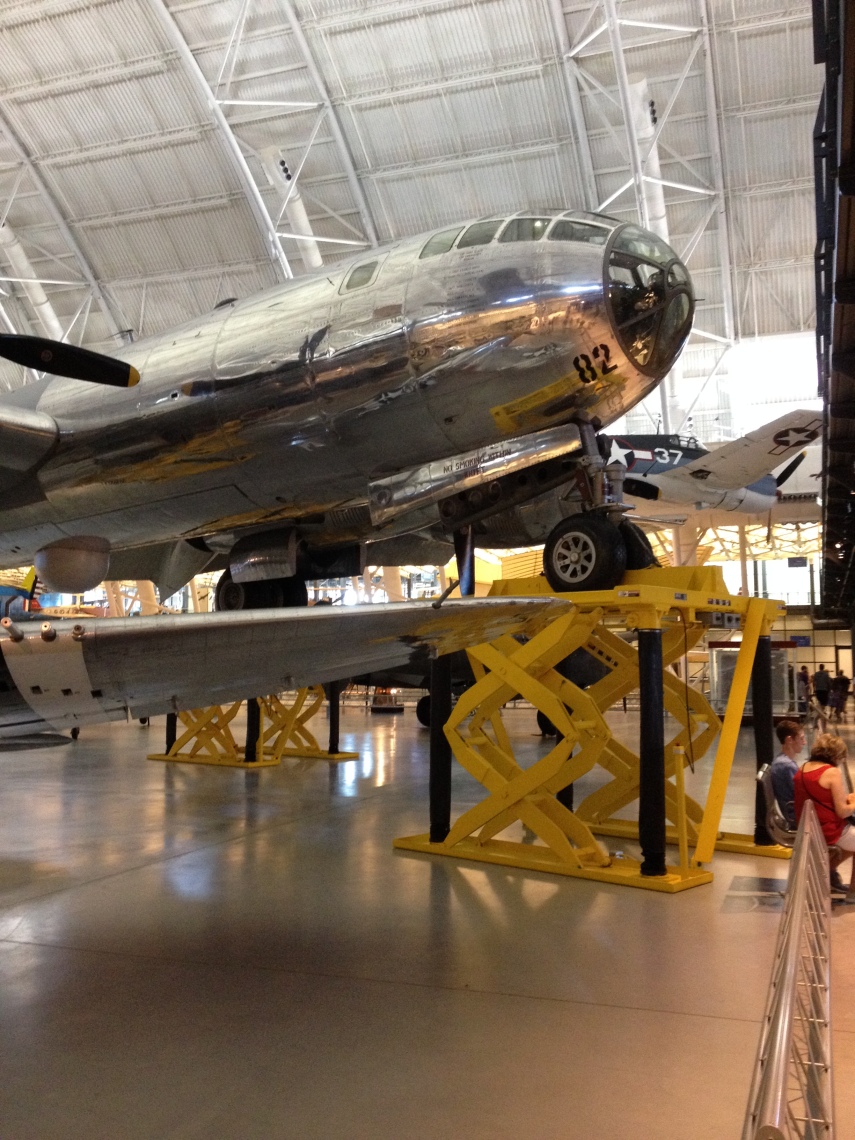 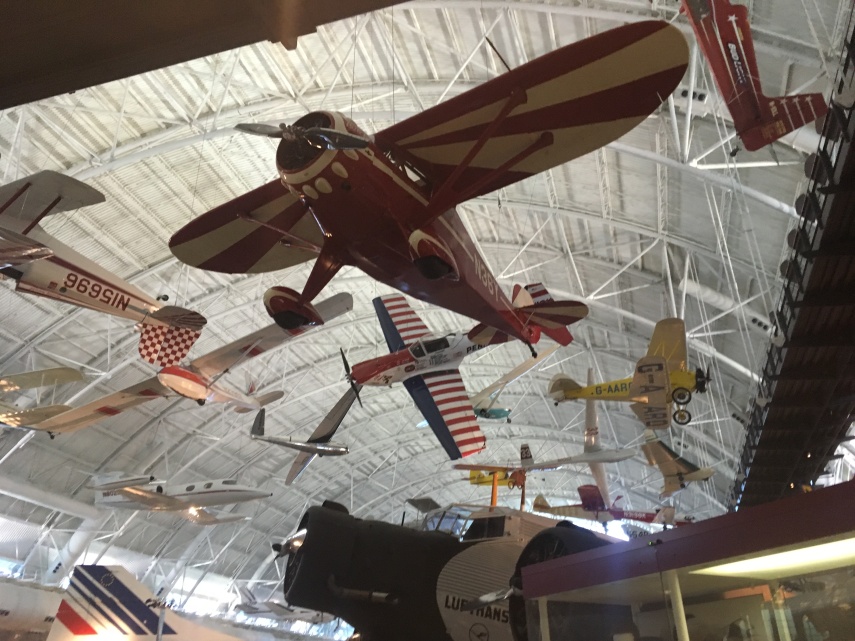 A view into the ceiling of the Air and Space Museum 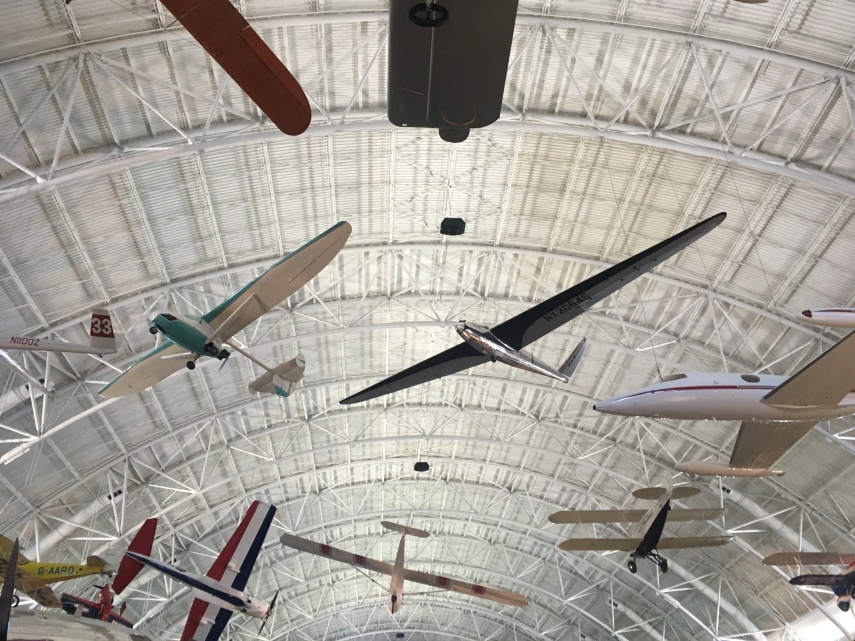 A view of the ceiling of the museum