#3 in a series on “Safe Motherhood Week” focusing on my own experience. This post was originally published two years ago. 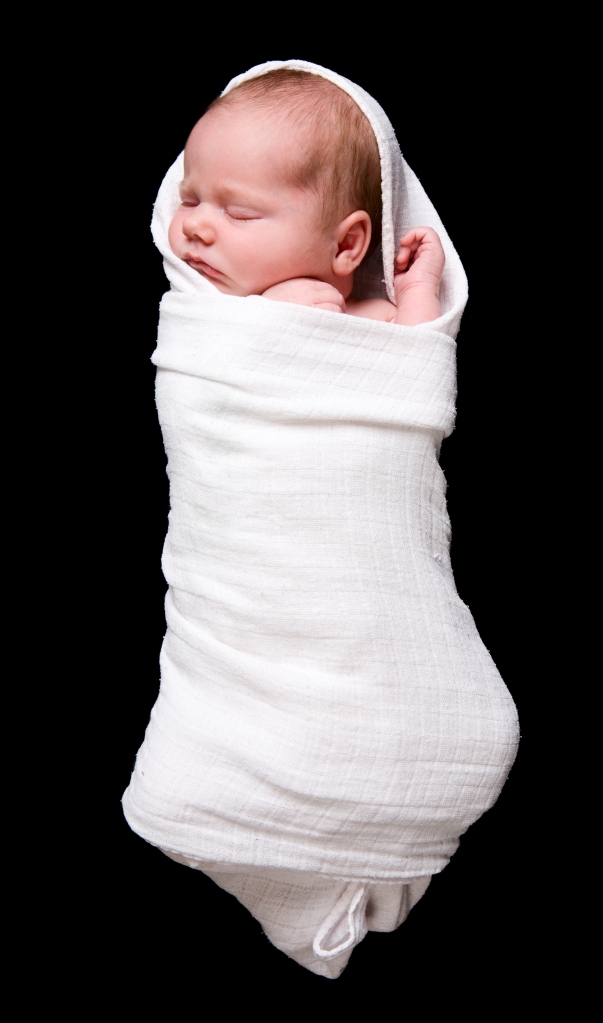 I was inspired to write about the subject “Maternity Depression” as I found a new blog today called “Writing at the table” by Dana Schwartz.  She is a writer and a mother, and one of the chapters in the book with the same title as my headline above is written by her.

In the post about the book Dana put this quote from one of the contributors of the book:

“My shadow’s the only one that walks beside me. My shallow heart’s the only thing that’s beating. Sometimes I wish someone out there will find me. Til then I walk alone.”

– I Walk Alone by Green Day

10 % of all new mothers and % 7 of new fathers suffer from this after childbirth so no wonder that many of us have been marked by this and maybe not got any treatment.

A Danish Psychologist  Svend Aage Madsen who is an expert on men’s postpartum depression mentions that it was regarded earlier that a terrible birth experience and hormonal problems were the main reasons, but today it seems that issues in the relation between the parents are the main reason for this condition.

Now here is my attempt to understand the problems that can lead to postpartum depression.

When you become a mother, you need to be grounded securely in who you are and to accept yourself. To be able to speak up when it’s necessary to defend yourself and your child. If you lack in this, you will suddenly know that only too well. You don’t have time for anything else than to take care of your child and understand and match all his needs.

Your own needs will become very clear but impossible to fulfil. Your spouse expects you to be a grown-up woman and he might become very irritated with you if you react like a child yourself. When you are lacking sleep and feel low down in a situation where you ought to be overwhelmed by love for the new-born, you feel even more inadequate.

I grew up in great dependency of my mother as a child born too early and separated two months from my parents. It took me many years to get over homesickness when I was away from my mother. A complicating factor was that I felt rejected by my father as he had his own problems and wanted me to manage on my own of course.

My ex-husband, the father of my four children, was a particular person. If I managed everything well, he could support me and say positive things, but if I were not well or feeling unhappy, he would give me the cold treatment or say evil things.

During the birth of our firstborn, I became so exhausted that I had a near-death experience. Our child was affected by the tough birth and put in an incubator for a day. I remember that the worst for me was that in my condition of utter exhaustion I still had to behave in a way that was not provocative to my ex-husband.

I was newly educated as a Health Visitor after having been a staff nurse for some years. This also put pressure on me as I expected myself to be able to handle everything about the baby correctly.  I remember that I showed the baby’s reflexes to a student nurse at the maternity ward and doing that I was looking at myself from outside.

On the way home in the taxi, I got the strange idea that my baby would fall through a hole in the baby lift. It was a second-hand thing we had borrowed. I understood that this was something only I experienced. Since the birth, I had hardly slept. My baby was breastfed and slept as he should, but I was waiting to sleep and maybe slept a little just before he woke up again for the next feeding. 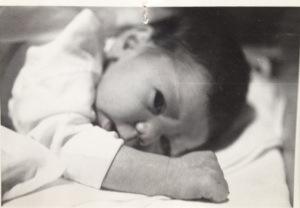 To manage depression, I walked long walks with the pram in Copenhagen, and I wanted to show him to friends and relatives. Very few were available as they were working. If I met anybody on my incredibly long walks, I would notice if they were genuinely interested or not.

At home, I was sometimes haunted by the feeling that I could do something terrible to him. I never wanted to do other than good, but it was like watching a film where it happened. The walks helped me getting rid of these horrible imaginations.

At that time we didn’t gather new mothers in groups yet. I have as a professional been starting many “mothers’ groups”  after that time in the mid-1980s. How I would have liked to take part, but of course I will never know how I would fit into having the emotional and relational problems described above.

The Danish psychologist S.AA. Madsen mentions that untreated postpartum depression will mark the child. In my occasion is showed up as a very tight bonding so that my child was over sensitive about being taken care of by others. I had to work after ten months and both he and I was unhappy. I had maternity leave without pay and at that time conditions weren’t as good as now. The next difficulty was when he started to show a sign to be independent. When he just didn’t hear what I said and did the opposite thing or got fits of anger it made me feel desperate. I just didn’t know how to respond to a wild temper. Today I see that it’s essential that the parent acts like an adult and keeps her composure and shows the way for the immature child.   The child will mirror the adult in everything and anger and rage just increase the spiral of despair.

If you wait until you are perfect before you get children, you will probably never get any. The process of becoming a parent teach you along. But it’s a significant advantage to be grounded in who you are and to be able to handle feelings of anger and fear so that you can embrace an infant with all his variety of moods.

At my next pregnancy, I was very concerned about the birth and how I should manage. I got more talks with my midwife, and everything went smoother. Looking back I can see that I was putting too much demand on my first-born. I became more and more skilled at taking care of new-born babies as I soon after had two more.

What has challenged me has been to manage strong-willed little persons.

For me, the main problems were lack of sleep and lack of knowledge on how to manage my own feelings of inadequacy and fear in a marriage where hardly any reaction was normal.