Since I became a Christian in 1974 I have treasured my time with the Lord. I am sure though that I could have been more transformed had I spent the private time more efficiently.

In 1977 I took part in a youth conference with an organisation called “The Navigators”in Essen West Germany. We were maybe 3000 people camping in one of the huge halls for fairs. I was battling with fear of finding my space to sleep having had to go to the ladies’ room in the middle of the night. Fear and anxiety was a constant follower in my life. There were singers on the platform before the meetings and I was struck by the sight of one of them. A young woman like myself and peace was radiating from her. How could she be on the scene without fear I thought?

It has been a long journey with no short cuts to gain that same peace and to have it while under attack too as we are promised in John chapters 14-17. All this because of lance’s teaching found at social medias.

The whole idea is to know the Lord through His word to such a degree that the living word changes you to be more like Him.
Facebook has a variety of information but today I found a link to a Lance Wallnau who has an excellent teaching on this subject. I went to his Twitter page and copied his tweet.

My latest message just hit your inboxes. Are you getting my weekly communications? https://t.co/E05I9p1HZp

This Lance Wallnau also encourage us to waking up in the ongoing political scene. In this area I feel a great responsibility to pray. I believe it’s my age that plays a role. Having lived already a long time it’s easier to see what’s going on or even to know how human sometimes acts in place of power. 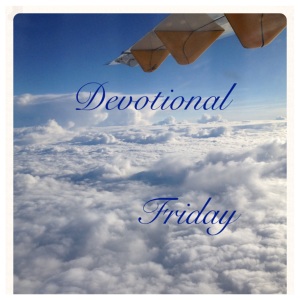 My photo badge for the event