A Toy Story in Sweden

#1 The House of Emigrants

#4 The IKEA Museum in Sweden

These articles can be read in any order and are small views into what can be seen in Sweden. All the places are from the landscape of Smaaland in the southern part of Sweden. A map can be found in the first post on the emigrants. 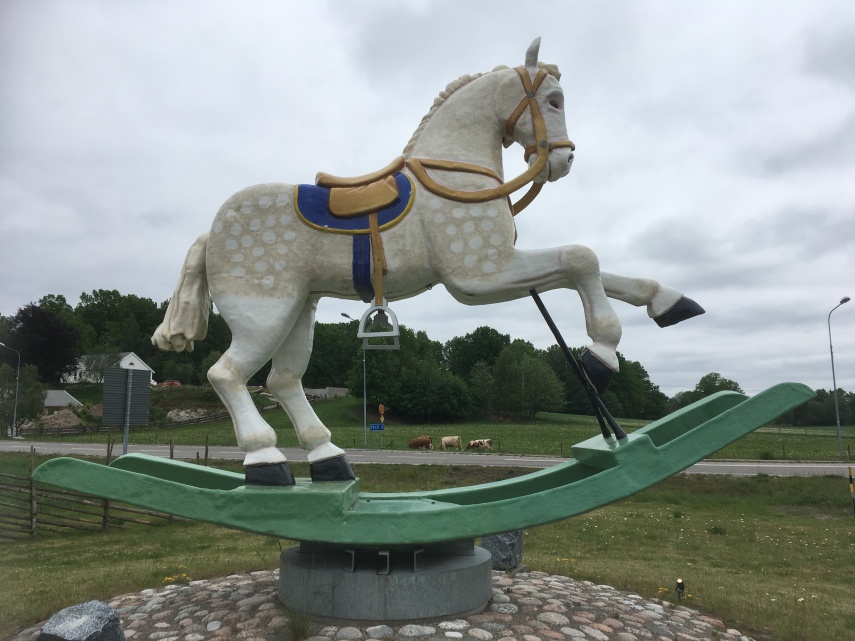 I am returning to Smaaland in Southern Sweden because of its charming landscape, wooden houses and hard-working people. Half of the population emigrated to the United States 100-150 years ago.

Some stayed and invented new ways for a living. One family started to make rocking horses for children and for little by little they developed many different kinds of toys. The year was 1866. As we passed a road after having seen the “House of the emigrants” a sign for Toy Museum stood along the way and a big rocking horse at a roundabout. 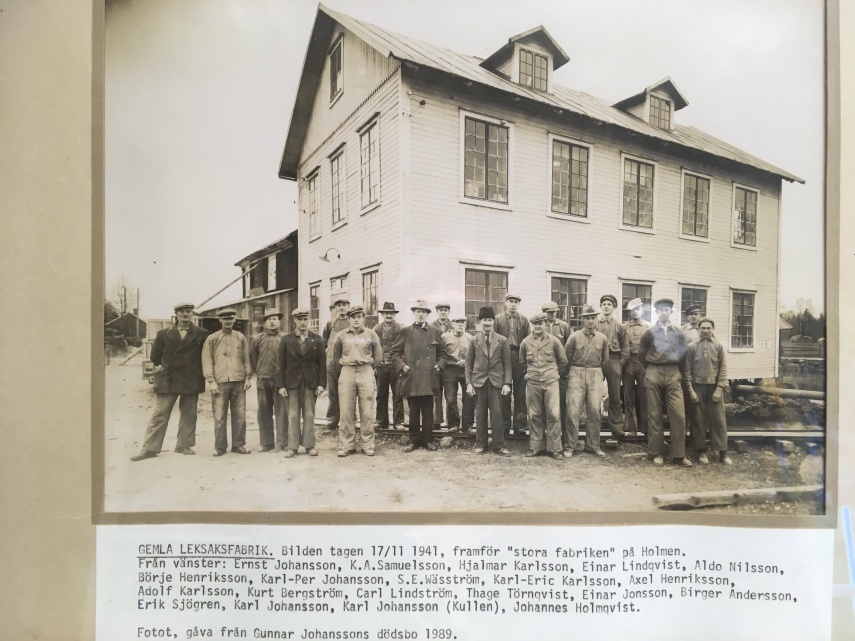 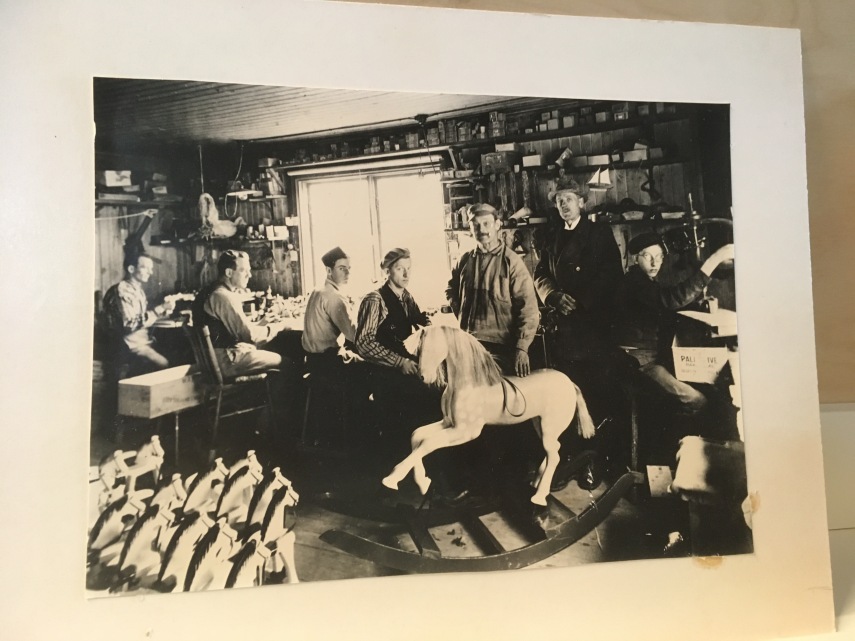 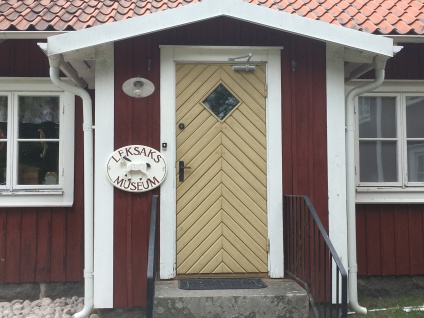 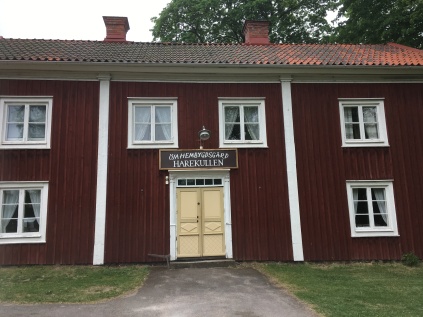 Having a passion for old toys, I had to see it. The museum was closed, but at a sign, it said that you could call so and so person. I did and after five minutes I an elderly man came to open the museum for us. 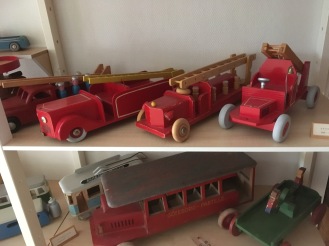 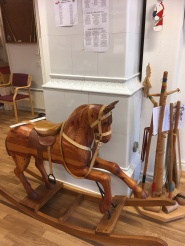 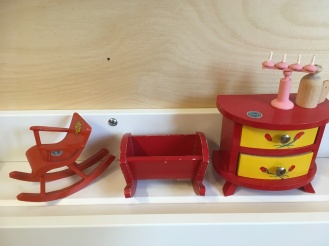 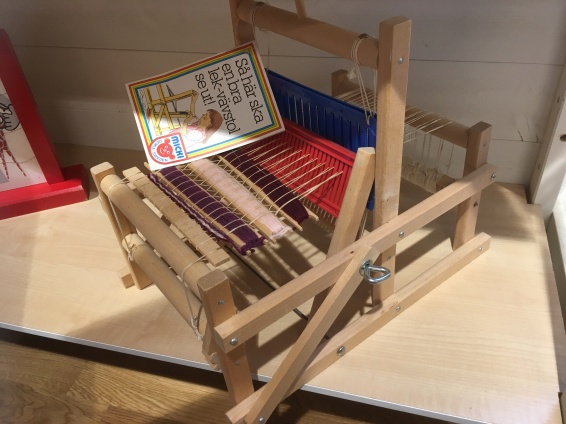 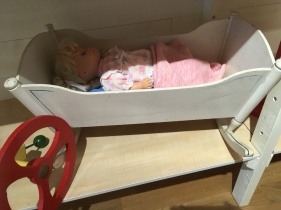 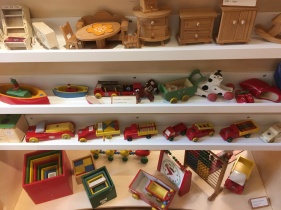 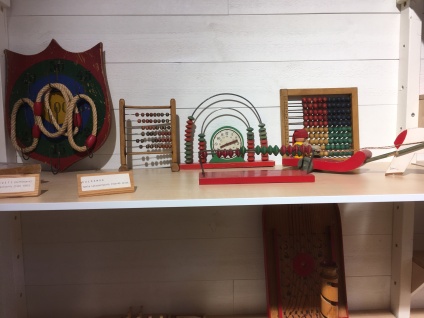 for addition and substraction 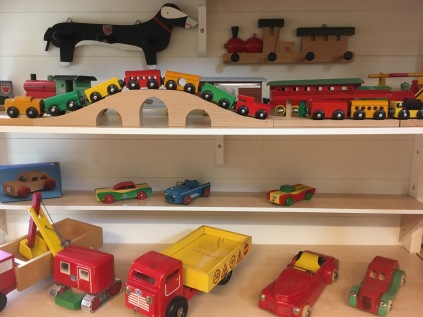 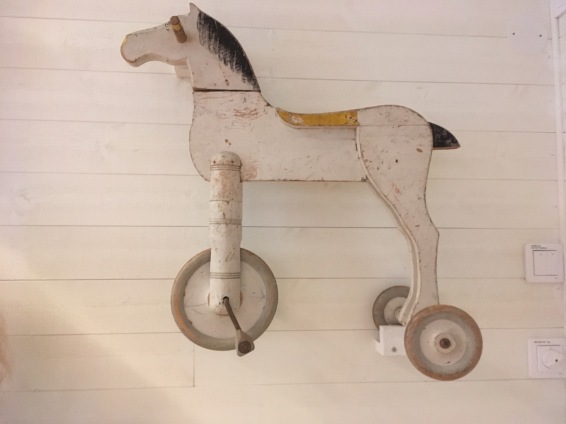 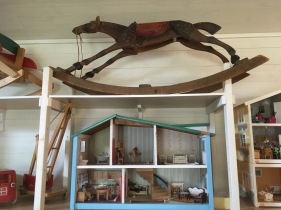 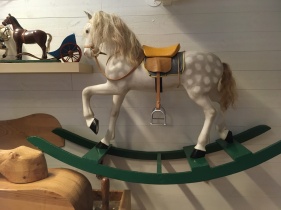 We stayed at a youth hostel nearby at a lake, and it was like going back to the 1950s. Here I am thinking about the way the hostel was built, the rooms, curtains and decorations. In the Swedish Youth Hostels, there is an atmosphere of trust. The owners believe that you will help to keep it tidy. At this place, you were asked to take off your shoes at the entrance as in all Swedish private homes. 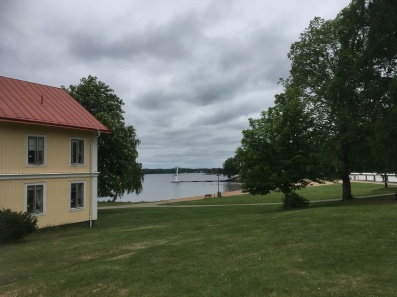 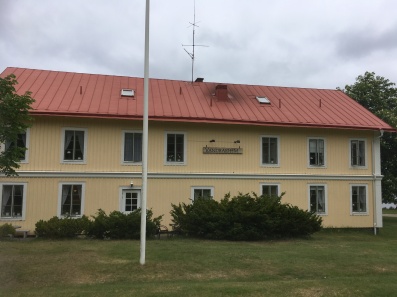 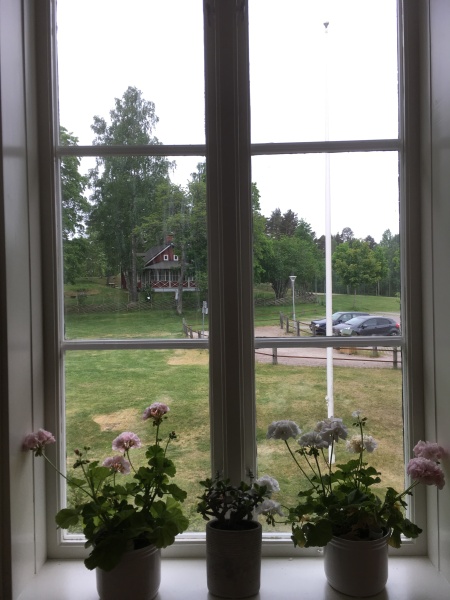 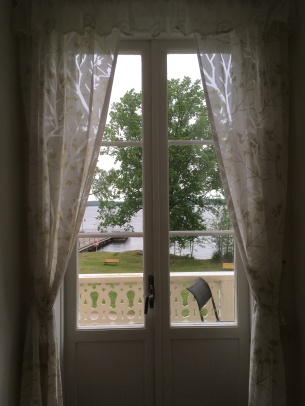 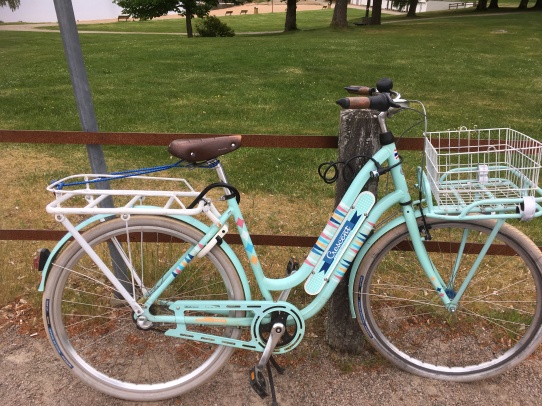 a Swedish bike at the hostel at Vaxjo